Sevconomics And The Reality Of Signing An “£11 Million Player” For £2 Million.

When Rabbi Matondo signed for Schalke he cost them £11 million. This is the big headline number which some in the media has been promoting since Ibrox’s interest in him was made official. “Ibrox linked with £11 million winger” and all that.

But Matondo is not an £11 million player anymore. Although he was.

He’s now a £2 million player, which is what Ibrox paid for him. If he ever was worth £11 million, that means his value has collapsed to one fifth of what it was. That’s not a player making progress but a footballer who has gone decisively backwards.

The Media Has Done Some Sevconomics Today With An Anti-Celtic Twist. 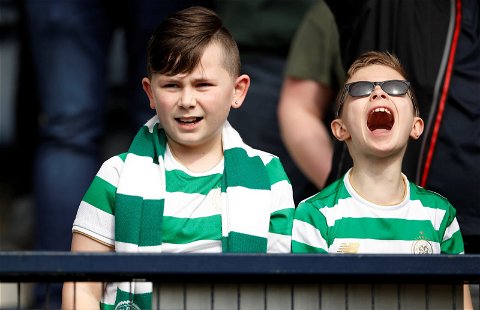 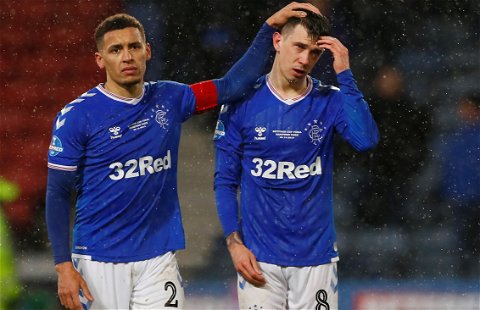 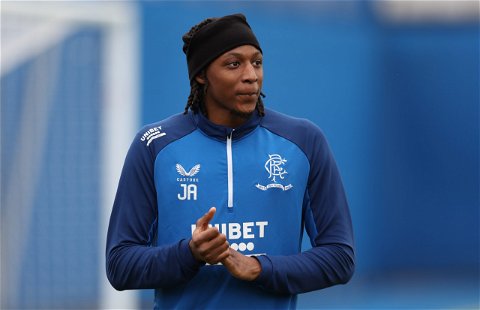 The Aribo Transfer Fee Has Sparked Panic At Ibrox And Led To A Major Strategic Error.

Why is it that the media never joins the dots on this stuff?

Why is it that they are allowed to run the big number, but never ponder why, if he’s that good, Sevco is getting him for such a small fee? His former club has just taken a monumental £9 million loss on him and accepted that just to move him off the wage bill.

To me, that’s got to be part of the story, right?

When we finally get shot of “£6 million signing Barkas” the coverage will be about the size of that loss. Do you think the press will write about how the club which gets him has done “great business” in getting “a £6 million keeper for a pittance”?

Of course they won’t.

They’ll focus on what a disaster it was for us.

On top of the fantasy £11 million number, that both parties insisted on an “undisclosed fee” – Schalke to hide their embarrassment – has allowed the press to go even further in making up numbers to suit themselves.

When Ibrox’s offer was accepted, the press in Germany said he was costing them £2 million. One paper has the fee at £2.5 million. Another is pushing a ludicrous £3 million. Anything to make it look like Ibrox is, again, “spending serious money.”

So far they’ve spent what they brought in for Aribo. That’s the extent of it. As this site made clear, further spending will almost certainly require further sales. They aren’t going to get near to spending the kind of cash their fans were expecting.