Tomorrow Is A Big, Early Test For Celtic. This Team Has To Pass It. 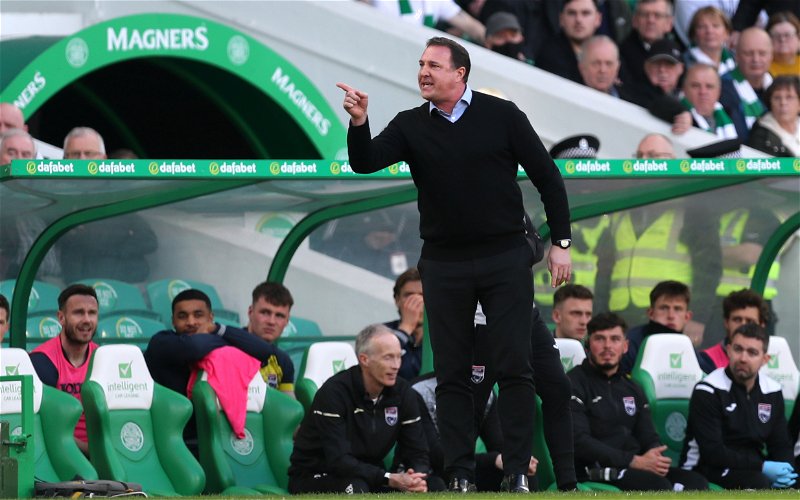 Tomorrow is going to be a tough game. Malky Mackay has proved himself at Ross County. He knows his business, and he ran us close a couple of times last season.

They will be formidable early season opponents and we’re going to have to be good to win.

We scored late up there in the first game against them last season.

Ralston’s late winner was critical to our staying on form and on the backs of our rivals. The second game up there ended 2-0 but we had to rely on a late Jota goal to settle the nerves.

If we were suspicious minded fellows we might conclude that they were the obvious opponent, at the obvious venue, in the League Cup. But of course, that stuff doesn’t happen and it’s only a coincidence that Ibrox got another home cup tie.

They will play good football.

That’s Mackay’s style. I might not like the man but I admire his footballing philosophy. He will try to win, and that will create opportunities for us. We must take advantage of them when they come.

An early goal would be ideal. Kyogo got the opener last time we were there in only 12 minutes. I’ve already suggested, though, that perhaps he shouldn’t start tomorrow.

The manager will have that goal in mind when he makes his call though.

If we don’t score early the game could turn into a grind.

Even if it does, we need a second to make it easier on ourselves. Abada scored after 21 minutes in the Ralston game, and that still turned into a battle and had to be settled in injury time.

Mark my words, this is a difficult first away game.

We wrapped up the two home matches against them quite comfortably, but the two matches up there were very different.

This a good test for us, early on, but we are a different beast than we were at the start of the last campaign where we lost our first three away.

This team will not give up points easily. But neither will ours.