Welcome To Celtic And Scotland Moritz, Where The Press Tries To Get You Banned. 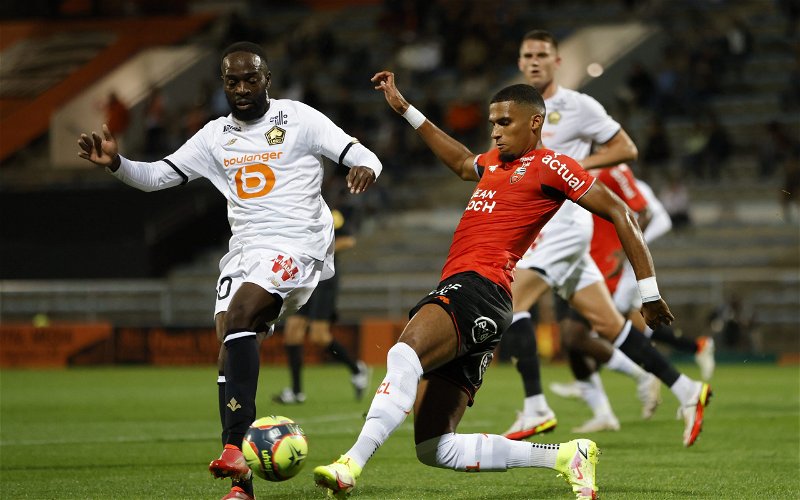 What a weekend it has been for Moritz Jenz.

He has made his full debut for Celtic and scored a critical goal in it. This was a guy whose dream move to France turned into a nightmare last season, and who is enjoying his football again.

What a response he’s had from our fans. Instant hero status. What a reception he’s had from the Scottish media and the “refereeing fraternity.” Headlines saying that he deserved to be sent off for the ghastly act of celebrating his crucial goal.

What a small-minded parochial wee hell hole this is at times.

There is always something for these clowns to grab hold of, some way to either minimise anything that our club does or to score cheap points against us.

“Lenz should be missing the next two games” scream these yahoos, who talk a good game about promoting the joy of the sport but salivate over the idea that our central defender should have had his full debut and his moment of triumph tarnished.

I hope he’s not reading the headlines.

He’ll not be able to believe them.

He won’t be able to believe that there are people in this country who, if the SFA had the power for an “offence” such as that, would be clamouring for a retrospective punishment because he got lost in his moment of joy and celebrated it with our fans.

The rule is ridiculous and it has always been ridiculous.

That it’s not actually codified by something that’s left to the referees discretion is equally daft.

We all have our issues with Robertson, but had he wanted to he could have sent Lenz off … that’s a fact whether we like it or not. That he didn’t was the best bit of judgement he’s showed in ages.

Welcome to Scotland, Mortiz. Those of us who follow this club are going to love you. Watch out for everyone else. If you think that’s paranoid, look at the headlines, and learn fast.