For Celtic The Most Important Game Is Always The Next One 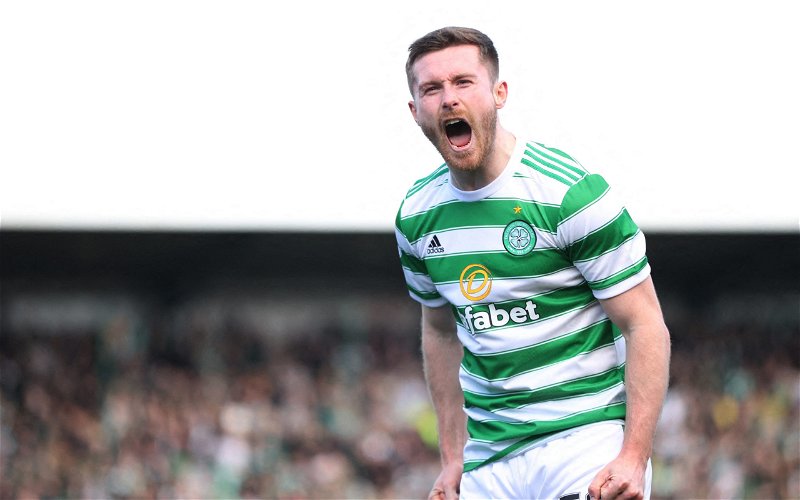 Earlier on, I wrote about how we’ll learn more about this Celtic team next week than we learned this past one. The game against the Ukrainians is clearly massive but there is a massive game to come on Saturday as well. For Ange, it will always be the more important.

It’s most important because it is next. That’s how he thinks.

That’s why he snarked at a reporter who asked if his League Cup selection was predicated on the game coming right after. Ange treats every opponent with the utmost respect.

He wants to win every game.

This is why Martindale and his team will be given priority in the here and now.

I badly want to beat that guy and his team.

And not just beat them, but hand them a football lesson like the one we gave the Ibrox club.

A football lesson like the one Ajax gave the Ibrox club.

A football lesson like we handed out to Dundee Utd and Kilmarnock.

We are due giving that team of his a right good going over, and Ange will want us to get over the frustration of Wednesday – I think that might be the right word, an incredible word to use – by keeping going this excellent domestic run.

And perhaps even extending our lead at the top, since we’re playing behind the Ibrox club for the fifth time in seven league matches (and one of the other two of course was against them.) That’s some “coincidence” if that’s what you want to call it.

That doesn’t mean that we won’t see some rotation; I actually fully expect that we will. Giakoumakis might well start, all the better to make sure Kyogo’s shoulder is fully healed. Don’t be surprised to see our new winger play from the first as well, along with our new left back. Don’t be surprised if you see Turnbull and Mooy in the starting eleven.

None of that disrespects the opposition. What it does do is show up the quality of this squad. What’s the purpose in having two players for every position if you’re only going to play the same people over and over again?

Ibrox does it because frankly they have no choice, but we do have that option and I fully expect us to see regular rotation during this hectic set of games.

Our manager will not leave anything to chance.

For him, and so for this team, the most important game is always the next one.