If European Games Are Off Next Week, Our Opponents Will Be Right To Demand The Points. 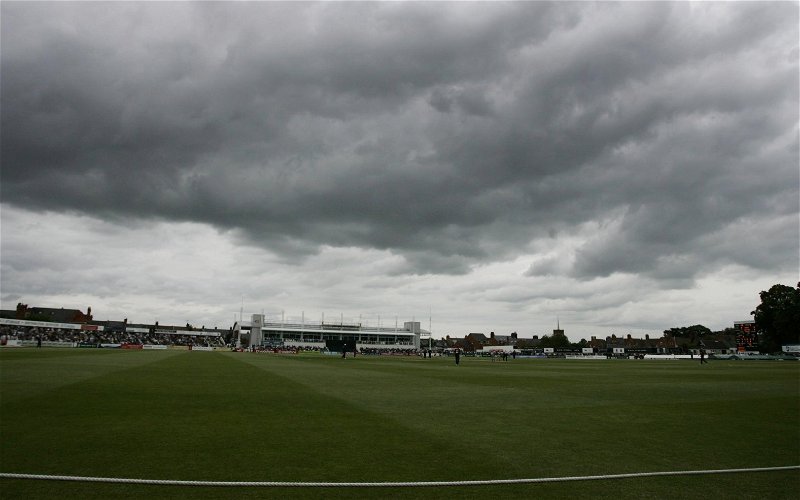 Before I start, this is not a dig at Celtic.

Celtic, I’m 100% sure, will want to play the European fixture next week and if the club has a say in it, they will do that without hesitation.

But if the SPFL gets a concession from UEFA that the game should be off, and that’s the decision that is taken, then the Ukrainians at Shakhtar will be fully entitled to ask to be awarded the win.

I’ve read some ridiculous stuff in the last 24 hours, and I have no doubt that it will get even more ridiculous as what is bound to be a long, ghastly and surreal week goes on, but the idea that British clubs should have some right to cast all of European football into chaos by demanding and getting postponements is one of the dumbest.

I know why Ibrox is keen on this; as their game with Aberdeen has been called off, they are facing the third straight rout in a row if their game with Napoli goes ahead, and they and others will absolutely moan and groan and bitch at having to play during a “national mourning period”.

UEFA should take a hard line on this.

Whilst this island will indulge itself in fantasy for the next 10 days the rest of the world will not, and I think the idea of postponing the fixtures for British clubs would be especially grotesque and offensive to those whose country is presently fighting a war.

If their clubs are capable of playing football, then so are ours.

British clubs who want to be excused from their games should have the right not to turn up for them, but their opponents should be awarded the matches.

Bad enough that our governing bodies inflict this on us, but we have no right whatsoever to force other countries and clubs in those countries to swallow this too.

Telling a club whose nation is fighting for its very survival that our teams shouldn’t have to play because some ancient national figure has popped her clogs would be a shocker, and if they responded to that with outrage, we should not be in the least bit surprised.

The SPFL is actually talking about suspending next weekend’s games as well.

Quite where they intend to find the space for two re-scheduled league games I do not know, but I do know that there is no room whatsoever for re-scheduled Champions League games.

Their Group stages have to be over by the time the World Cup comes around.

They are not going to indulge this nonsense, and I am convinced of that.

But I do know that some of our political class and some in football will stamp their feet and make the demand nonetheless. I can see it being left up to clubs in the ultimate cop-out.

If Ibrox wants to postpone, well I call that running scared.

But I would be astonished if we did the same.

Warsaw beckons, and we will be on that plane.