Is Chris Sutton Right About “Celtic’s Most Important Player?” 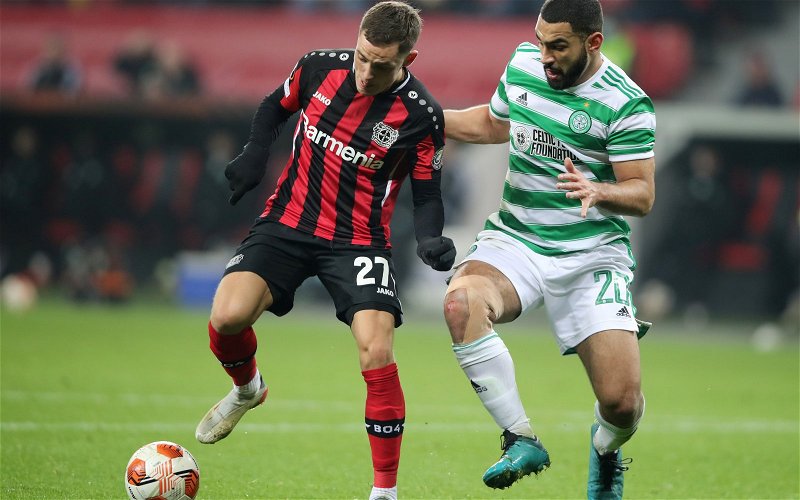 There’s a good debate to be had over what Chris Sutton has been saying in the media today about who he regards as the most important player at Celtic.

I found his comments very interesting indeed, and they are certainly worthy of a discussion.

“Cameron Carter-Vickers is Celtic’s most important player. I’m not saying he’s the most skilful or the most talented in terms of ability … but, in terms of importance to the side and being missed when he isn’t there, Carter-Vickers has long been in the irreplaceable category. That’s why shelling out £6 million in the summer to get him permanently was a key priority.”

Everyone always focusses on our attacking players, and indeed they are outstanding.

But I said before the two loanees were signed that Carter Vickers was the more important one of the two and in spite of the brilliant performances of our front men this season it has been perfectly obvious that the back line has done its own job exceptionally well.

I disagree – completely – with the assessment of Andy Walker that our defence was “bullied” by the St Mirren players.

But the defence looked far less well organised than usual, and I thought even a little all over the place.

Carter Vickers would have steadied the ship.

He would have marshalled the players and made sure that everyone did their own job even as he was doing his.

This is what you want from a top class centre back, and we’re lucky to have him.

The thing is, the defence can’t fall apart every time he isn’t in the side. That would be to invite disaster. So it’s important that others step up to fill the gap when he isn’t immediately available.

Sutton is probably right in a sense to say he’s our most important player.

He’s also right to say that he isn’t our best player.

The front men have a lock on that, and because middle to front are the sexy areas of the team they will always get the headlines and the glory.

But the backline is just as vital, and we saw that against St Mirren.

Even if I don’t agree that our defenders were bullied, they certainly looked all over the place without his steadying presence in their ranks. That needs to be worked on, even if Carter Vickers is back from his injury soon, which I’m sure we are all crossing our fingers that he will be.

A defence is only as good as its weakest link … he’s our strongest player in that area and I would agree that we look a lesser team without the big man being in it.