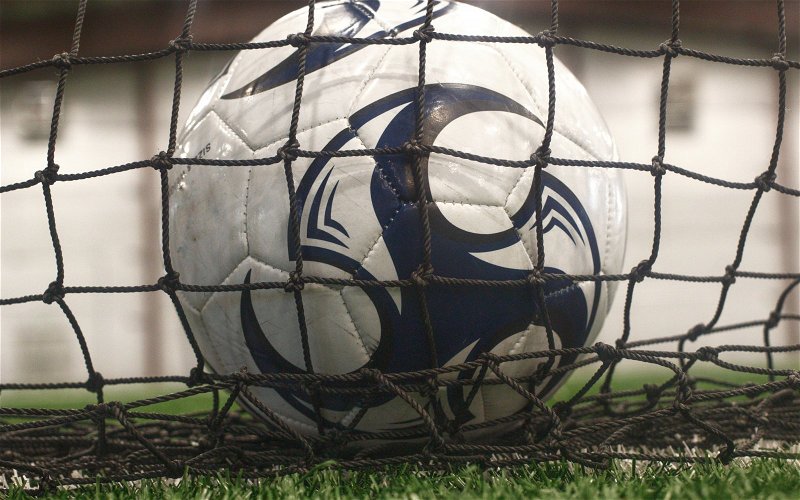 It’s not a secret that Andy Robertson wants to play for his boyhood club at some stage of his career.

Despite still being in the starting frame at Liverpool and notching up the second most (12) assists in the Premier League last season – second only to his Liverpool teammate, Egyptian superstar Mohamed Salah – there was talk this week of him heading to Celtic Park.

Celtic fans should take any news of a transfer north of the border with a pinch of salt.

Liverpool will want to keep hold of the Scotland captain for as long as they can, as he is only 28 and could still have seven or eight solid years left in him. However, as time passes, Jurgen Klopp seems to be trying to balance his options at left-back, giving Greek international Konstantinos Tsimikas more playing time and starts this season than he did in the previous campaign.

How well this will sit with Robertson is anyone’s guess.

Celtic wouldn’t want to turn him down if he came knocking.

They already made that mistake once – they apparently told the Champions League and Premier League winner that he was too small for the ranks of the Celtic first team back in 2010 and released him. This rumour seems to be gathering more momentum, judging by the football columns and the talk on social media.

Online bookmakers seem to be warming to the transfer idea, with some even starting to offer markets. This list of online bookmakers reviews top bookies that provide the latest odds on football-related transfers and upcoming games.

Whether Robertson will be happy battling for his place with a younger player like Tsimikas is a question in itself. The young Greek left-back has impressed this season and slotted the winning penalty to help Liverpool lift the FA Cup against Chelsea after a stalemate over 120 entertaining minutes in May this year.

Many people will argue that having a squad with depth and quality is a sure-fire way to keep yourselves in and around the mix for the big trophies. It’s certainly a stance that Klopp seems to be taking, and you’d be hard-pressed to find a Liverpool fan who disagrees that there shouldn’t be competition for every place.

However, in accord with many Liverpool fans, Robertson may be under the impression that he should be one of the first names on the team sheet. He has been a consistent and high-quality performer for Liverpool over their peak years, lifting multiple trophies and ranking high in the assist charts. He has also netted important goals, such as in the Merseyside Derby last season.

It’s hard for players to decide when to jump ship, especially if the interest is from their boyhood club. I’m sure nobody at Liverpool would feel hard done by if Andy came home and donned the famous green and white. He’s a team member who plays with ferocity and passion. Combine that with his skill level and the fact he’s a boyhood Celtic fan, and he could be the missing piece that drives Celtic toward more positive and fortunate results in Europe.

Despite the 3-0 loss to last year’s UEFA Champions League winners, Real Madrid, earlier this season, there was plenty to be optimistic about. Until Vinicius Jr scored in the second half, Celtic was more than holding their own.

Let’s face it, the way they came out of the traps, they should have at least been one goal up – potentially two up – after 25 minutes. Robertson isn’t going to be the missing piece that allows Celtic to go on and recreate the legacy of Jock Stein’s 1967 European Cup-winning team. He could tempt other world-class talents to Scottish shores, though, and if there are enough quality players, Celtic could make it out of the European Cup group stages for the first time in a decade.

In any event, Klopp isn’t going to want to let one of the best left-backs in the world disappear from his squad on the cheap. You’d imagine that Robertson, being the winner he is and a top-level competitor, won’t want to bow out at Anfield before lifting another trophy. Maybe towards the end of his current contract in 2026, he could look to move on and ply his trade elsewhere.

Celtic won’t be the only European club that will be happy to beefit from Robertson’s services. There’ll be stiff competition from all over the continent. However, playing for his boyhood club could be the deciding factor in returning him to Celtic Park.