Celtic versus RB Leipzig in the UEFA Champions League – what are their chances of winning? Who to watch out for? 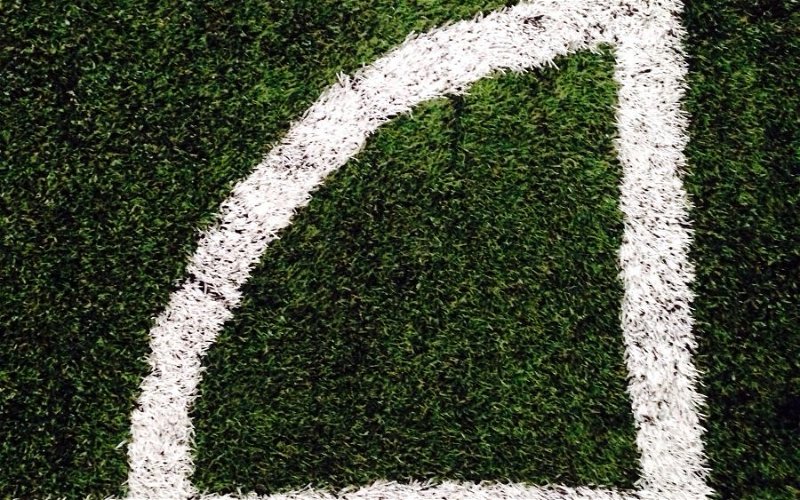 The history of Celtic Football Club at the top level of European football is amazing.

They are distinguished as the first British side to win the European Cup in 1967, while also reaching the 1970 European Cup and 2003 UEFA Cup Finals.

The Scottish champions returned to the top tier of European football this season after five years away, and using the Champions League betting tips by Overlyzer, we are previewing their upcoming games in the competition.

There was plenty to be proud of in the performances from their first two games against Real Madrid and Shakhtar Donetsk, but Celtic have a single point. They face a make-or-break double-header against German side RB Leipzig to decide their Champions League fate.

How have they fared so far?

Ange Postecoglou’s men played well against Madrid for 60 minutes but paid the price for not capitalizing on a strong start at home against the European champions, as they crumbled to a 3-0 opening-day defeat.

They made a blistering start in Warsaw on matchday 2 and took an early lead through Artem Bondarenko’s own goal but were left to rue a host of missed chances once again in the 1-1 draw with Shakhtar.

Yet, the point represents their first in the Champions League since their last appearance in 2017-18.

Their Australian manager is building a winning team with the Glasgow giants, but that lack of ruthlessness and a drop in performance after the hour mark has proved a hurdle so far in Europe.

Jota was awarded Player of the Match against Shakhtar and also spoke on the team’s profligacy in front of goal;

“We keep on having some good chances, but we don’t finish them and at this level, Champions League level, if you don’t make it you’ll suffer for sure. But we will learn from this and there’s a belief in this group that we can go to higher places. We have to believe in ourselves and keep on working.”

The Portuguese was dangerous throughout the draw with his dribbling and threat in creating goalscoring chances. His performances will go a long way in deciding the fate of the Scottish champions as attacking hopes will also rest on Liel Abada as well as Japanese duo Kyogo Furuhashi and Daizen Maeda.

How can Celtic get past Leipzig?

The Hoops must take positives from the point gained after a notoriously poor away record in the Champions League, a share of the spoils on the road is a minor victory in itself.

Celtic must build on that when they visit the Red Bull Arena in their next game to compound the woes of their out-of-sorts hosts on October 5.

Leipzig sacked head coach Domenico Tedesco after the 4-1 defeat to Shakhtar on matchday 1 and didn’t fare any better at the Bernabéu where Real Madrid coasted to a 2-0 win.

Pertinently, the Germans have succeeded with four of 11 attempted tackles so far in the Champions League and Celtic will do well to stay on the front foot and keep getting into dangerous areas.

“Die Roten Bullen” have endured a slow start to the Bundesliga season and Celtic must exploit that lack of confidence. Getting an away result is paramount as they must try to beat Leipzig when they welcome them to Parkhead stadium a few days later.

Celtic last got past the Champions League group stage in 2012-13 and a repeat will distinguish Postecoglou’s side.

Despite all their domestic success in the last decade, the Bhoys have underperformed in Europe.

Ibrox’s reaching the Europa League Final was a sour note for the Celtic Park faithful last season; they will be dreaming of a famous European run for this team.

That is the next step for the current kings of Scotland and their 57-year-old tactician who previously won honours in Australia and Japan.

It is indeed glaring that they will have to earn every single point at the peak level of European football, at least four points from their next two games would be remarkable.