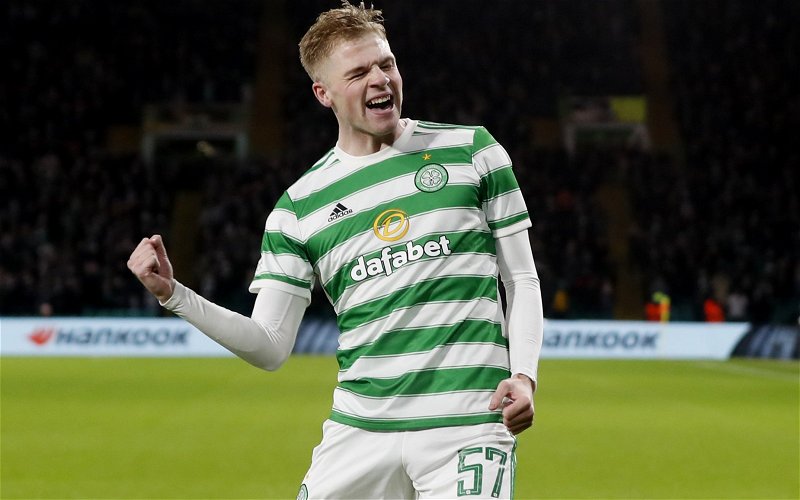 I’ve had a busy wee day already, and it’s going to get a lot busier as we roll into tonight. So instead of grabbing one news story and writing about it, I want to cover three. Two of them involve Charlie Nicholas and the comments he’s made today.

One involves Roger Hannah and his incredibly crass statement on the radio the other night, which was highlighted by my good friend Paddy Sinat over on Vital.

Nicholas is annoying in so many ways. He has that disease common to ex-players in the media; he loves the sound of his own voice and when he pontificates on one of his previous clubs he expects to be taken seriously. As if his words have weight inside the walls.

He annoyed me two times today for the price of one. He repeated the “stuttering Celtic” nonsense of the weekend, and he also undermined our two central defenders. He appears not to realise that the last thing anyone at Parkhead needs are a bunch of negative headlines from an “ex club legend”.

Which is what the papers call him anyway. Most Celtic fans I know have a different way of expressing themselves when it comes to him.

What is it with these guys that they think Celtic players need to be hearing this? What good do they think it does to undermine our footballers in this way? Can they not just be supportive or keep their traps shut? Or they so desperate to get headlines that they don’t care what those headlines say? I am sick and tired of these folk, and Nicholas in particular.

The idea that we are “stuttering” is based on the last two games. We weren’t at our best, but the notion that we are somehow on the downslope is ridiculous.

The “contribution” from Hannah, on Clyde, was even stupider if that were at all possible. He managed to both sound stupid and insulting at the same time when his own verdict on our defence against St Mirren was that they “made Curtis Main look like Erling Haaland.”

He ought to be drummed out of the NUJ for coming out with something like that.

Curtis Main and Erling Haaland are so far apart they ought to be in different sports. It’s meant, of course, as a gross insult to our players … and it’s the kind of idiotic remark we expect from the professional Celtic haters. It’s not a fair criticism, it’s a personal attack.

These are the guys going into the game tomorrow in Germany. Like it or not. Nicholas should have given them his backing instead of ranting about how concerned he was about them. Hannah is just doing what he and the rest of the goons on that show.

Any Celtic fan still listening to it is a pure fool, because that show isn’t for us, it’s for the Ibrox trailer park brigade, the ones too stupid to understand The Sun.