The Astonishing Early Decision Which Showed What Celtic Were Up Against On Saturday. 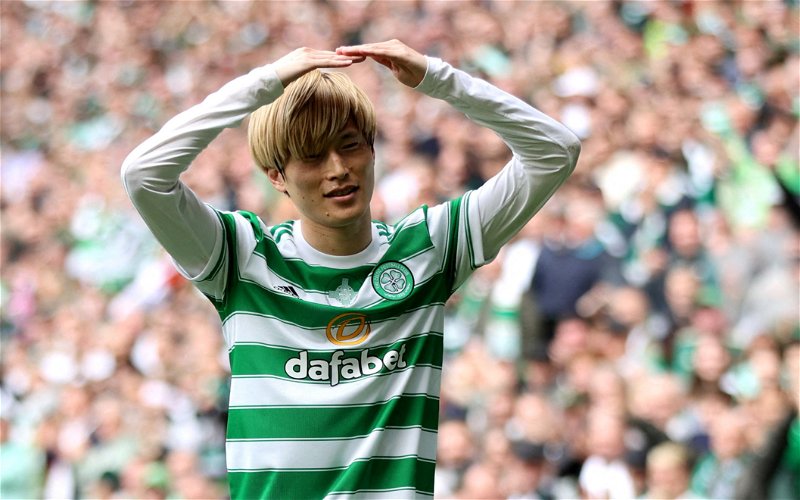 All of us, I think, were pretty aghast at the weekend at some of the decisions. I had written after the game that it was as if the officials had brought a separate rule-book to the match and were determined to referee us to a different standard.

Last night, someone sent my old man a clip which summed up how different that standard actually was.

It was a minor moment in the game, a decision which none of the papers would have bothered to focus on, something which might have passed into nothing except that Celtic social media saw it, highlighted it and me and my old man watched it with astonishment because it was so blatant.

Credit goes to HenrikLubo on Twitter for highlighting this; the moment when a Celtic player is penalised instead of the Ross County keeper.

Watch the incident at this link.

David Munro the first of many “I make the rules up as I go on” unbelievable ?@ScottishFA? this guy needs to go on an in-depth training course to learn the rules of the game….? pic.twitter.com/MX1MzVxL7V

The ball comes in from a set-piece, and the keeper plucks it out of the air.

He then puts the ball down on the ground, and thus into play.

Kyogo hovers nearby, and when he realises that Kyogo is going to try and move in on him he picks the ball up again.

Which he isn’t allowed to do, of course. Which every sophomoric watcher of the game, every kid who plays it in school, every official attending his first seminar, knows full well.

Yet the referee runs into the penalty box and, to the astonishment of the Celtic players nearby, moves Kyogo on, and awards the free kick to Ross County.

It is bewildering to watch, because it’s one of the most basic, well understood rules in football; once that ball is down on the deck it’s fair game. Kyogo had every right to hover and to wait. In picking the ball up the keeper – not our striker – has committed an offence and should have been penalised with an indirect free kick.

It is absolutely mind-boggling that the referee either didn’t know that or chose to ignore it and give the free kick the other way.

This is ten minutes into the game, a game in which he awarded Ross County nearly every decision, as summed up in the match stats; a team with 25% of the possession got 75% of the free kicks.

You could not make that up.

That appalling call, that shambles of a decision, in a very real way set up the whole afternoon.

It was an early sign of what we’d have to put up with. Who needs VAR to mess up your day when the rules we thought we understood are being disregarded entirely, from the off?