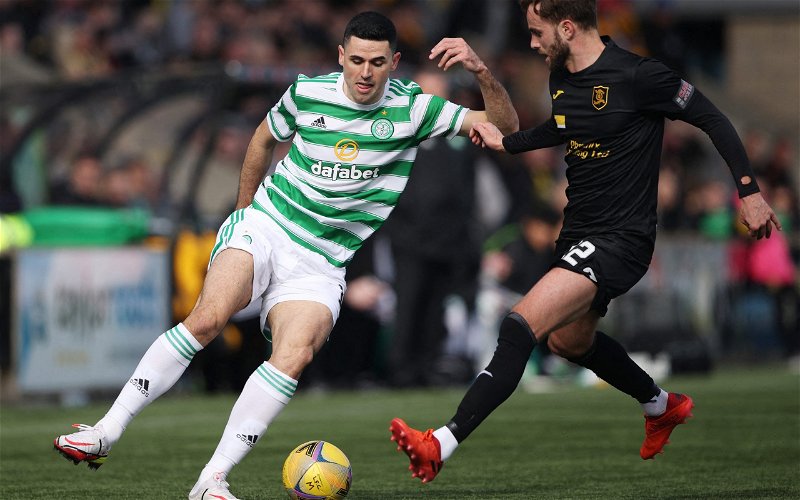 Last night, as most people will be aware, Tom Rogic scored his first goal for his new club last night. That’s his first goal in a while. His extended break from the game had a lot of people worried and wondering what was going on with him.

I would not have expected him to sign for West Brom, a side playing in England’s second tier.

I agree with those who, today, are pointing out that he could have played for a bigger club than that. I thought he might end up on the continent, in Germany or France, or somewhere where his talents would have fit beautifully with the national style.

But he’s a fantastic footballer and he’s capable of playing anywhere.

It’s a shame it’s taken him this long to find his feet again because he would have been brilliant as part of the Australian World Cup squad; I think they missed having a creative player like him.

Rogic will always have friends and admirers amongst our fans.

He will always have friends and admirers at Celtic Park.

He was a magnificent servant to this club and he scored massive goals in huge games, the most important of the lot probably being the winner against Aberdeen to complete the Invincible Treble. It’s a moment none of us will ever forget.

He departed our club in the right way. He went out a winner, and with the applause of the crowd ringing in his ears. We handled it right too; we let him go at the time of his choosing without trying to get money for him or force him to change his mind.

He moved on and Celtic did too, but there will always been some regret that he wasn’t part of this team.

Because he would have been a star in this current iteration of Celtic.

Last night he re-announced himself as a top player, and I know we all wish him well. The goal he scored was a beauty, and it sparked a comeback from his side who over-turned a 1-0 deficit to win the match 2-1. Rogic had a small hand in the second too.

I thought he had a great game. He looked like the player we remember.

If he’s back on form, then his side have themselves a real bargain. It was fantastic to see him score even if he’s no longer doing it in a Celtic shirt. He’s one of my favourite ever players.