Celtic Will Not Be Missing Much If Free Transfer Scottish Player Goes Across Town. 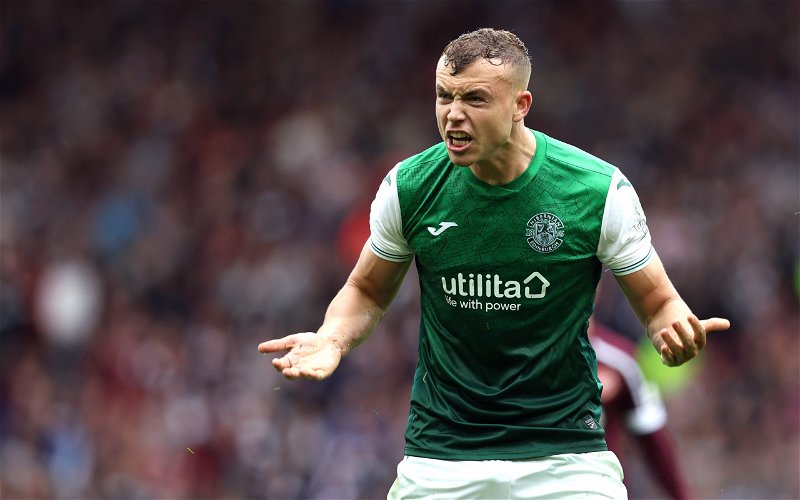 There was a time when I would have signed Ryan Porteous at the drop of a hat. I thought he was one of those players who could grow into a Celtic shirt and become a proper great. He’s available on a free transfer in the summer and a deal can be tied up for him right now.

There is talk that the club across the city is interested in acquiring him.

Good to know. Let them have him. The idea of signing him lost much of its lustre the longer we actually watched him. He’s a hot-head. He’s a snark. Those things would be forgivable – almost – if he was actually a top class defender or looked as if he might be one day. But that’s not the case. He is careless and prone to horrendous errors.

I was discussing him with some friends a few weeks back and one of them said to me, “Imagine him in a game at Ibrox. A red card would be a certainty.” I agreed wholeheartedly, and that on its own is enough reason.

He lacks the discipline to be a Celtic player.

The pressure is enormous and he can barely cope with it whilst playing for Hibs.

I wrote in a piece not that long ago about the possibility of signing a player from Scotland, and I don’t really fancy any of the current crop. I don’t see a standout, not one footballer who can make this team better, not even as a squad player.

If Ibrox’s level of ambition of Ryan Porteous, if that’s the limit of their imagination, then they have nothing going for them. They will not catch us with signings like this or Ross Stewart or any of the other unimaginative UK based names they are sniffing around.

Especially not whilst we scour the globe for the best young talent we can find.

Right now, as much as I hate to say it, none of them are in Scotland.