Celtic’s Weekend Friendly Is So Low Key They Haven’t Even Publicised It. 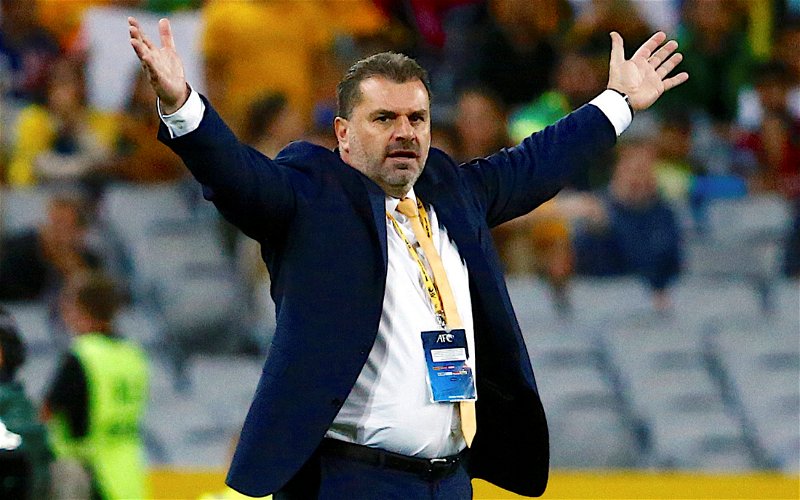 Whatever concerns I had over Celtic’s coming weekend friendly, rest assured that they have been sent directly to the bin. I freely admit that I didn’t understand what this game was about or why it had been organised.

It seems no-one at Celtic is all that bothered about it though, which is why the manager hasn’t talked about it, the club hasn’t updated anyone on it and the match is not being shown on the club’s official media channel.

That may change at some point today, but the way this has been handled thus far suggests not.

Our pre-season games were all live. Previous friendlies have been screened as a matter of course. Not this one though. It’s as if the match isn’t happening, although we know that it is.

It’s just that nobody seems to place any real importance on it.

The club across the city has a friendly this weekend and they are selling tickets and putting it live on their club’s channel.

They do need the money though, so I can understand it. But more than the money, they are taking their game seriously, partly because it’s the only one that they have been able to organise during this break.

It will be interesting to see how ready they are for the resumption of battle. Because I know that after two high profile games in Australia and some hard training back at home that we are ready and we are up for the fight.

We’re also a settled club in spite of the papers naughty attempts to change that over the course of the last couple of weeks.

Normal service resumes in just over a week, regardless of what happens in Portugal.

The very fact that this game is being treated as a training exercise and kick-about means that we can focus on the real business instead, and that’s no bad thing.

Obviously we’ll keep an eye on the fixture but it doesn’t even have the significance of a friendly now. The club certainly isn’t giving it any, and that means we don’t have to. Aberdeen then.