Juranovic Might Well Leave Celtic In January, But Clubs Better Get Real About The Offers. 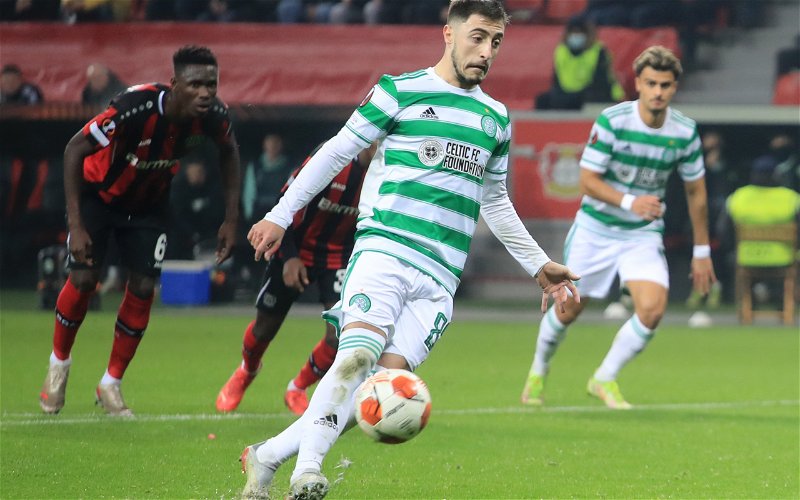 If big Juranovic leaves Celtic in January a lot of fans will not be surprised.

I personally will be, as I would keep him until the summer until we know that Johnston is ready to take his place in the squad.

But I understand that if the club has decided that it’s time to move on him and the manager is behind that that anything could happen in the window.

But I’ll tell you what; the so-called prices being touted for him are patently ridiculous for a player who is about to take part in a World Cup Quarter Final. If Juranovic does go in the next few weeks it will certainly not be for the paltry sums being throw about in the press.

One yesterday had the potential fee as low as £10 million.

That’s a goddamned insult. This guy is still in his twenties, playing for a major nation, tied down on a contract for the next four years. Premiership clubs are awash in cash and have trouble spending it outside of the UK because of Brexit work permit restrictions. Domestically, prices have risen accordingly.

We are not the 99p store for God’s sake, and I would be appalled if we acted as though we were. This guy is a full international with a top country. If clubs want him their offers have to reflect that, and Celtic’s valuation of him no doubt will.

He has been ever present in the World Cup team.

He is obviously quality, that’s why quality teams are in the mix here.

So they need to man up and make us a real offer that reflects that state of play. £10 million, £15 million, they might seem high but in fact those figures are a flat-out insult and as we’re not in a position where we need to sell we can afford to hold out.

Any side should open the bidding at £15 million and see where we go from there.

£15 million is less than the average transfer fee for a player in the EPL and we must not accept a single cent lower than that, and especially for a guy plenty of time left on his deal and who has not rocked the boat in trying to force a move.

There is no pressure on us here.

And as a result we should not, and will not, be pressured to do a quick, cheap deal.