The SFA’s Latest VAR Scandal Should Not Distract Celtic From The Real Problems. 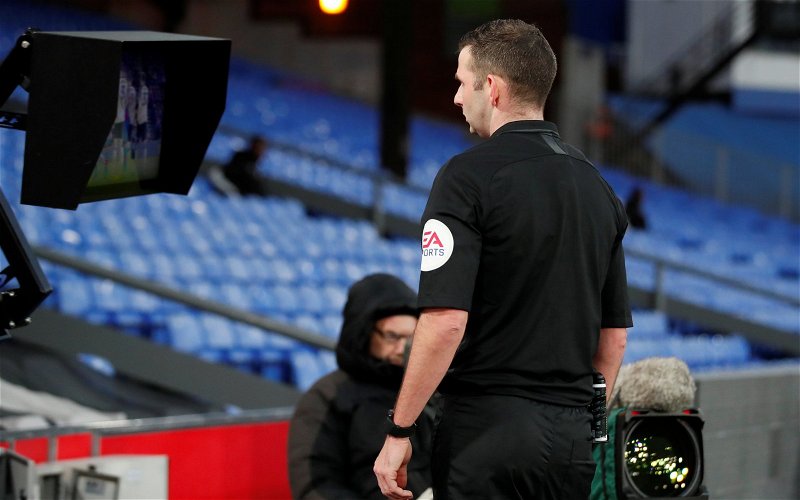 The press today is calling foul because of the way the SFA intends to use VAR in the Scottish Cup, and I have some sympathy with the view they are expressing.

To use it for only televised fixtures is an insult to the rest of the game. So what if it will cost a bit more? You cannot be selective with this stuff. If it works and brings up standards it should be used everywhere.

It’s a plan typical of the SFA, one that makes something brought in to improve decision making the preserve of a handful of clubs. No wonder people are in an uproar. Everything this association does reeks of amateur night. It’s a farce.

Still, we should not let any of this distract us from a simple truth; the SFA trying to save a few quid is not the primary problem with VAR and the way that it is implemented in this country. The problem is the people behind the cameras, the same people who have been making inexplicable decisions (except they aren’t are they?) for years.

Celtic needs to ignore the white noise over this latest ghastly reveal and keep the pressure up on the SFA where it belongs.

Of course, with Lawwell at the helm of the club that might not be something that there’s any real interest in doing; he famously announced that Celtic was happy with the leadership at the SFA the last time he was directly asked.

And perhaps he still is. Perhaps it suits him fine that VAR has been unleashed on us and that we’ve lost out on every major call, but it’s hard to see how it could. Because this stuff hasn’t hurt us yet, but it will, at some point, and even he has to take that seriously.