Our Canadian Bhoy Has Been At Celtic Five Minutes And He Knows Officiating Stinks. 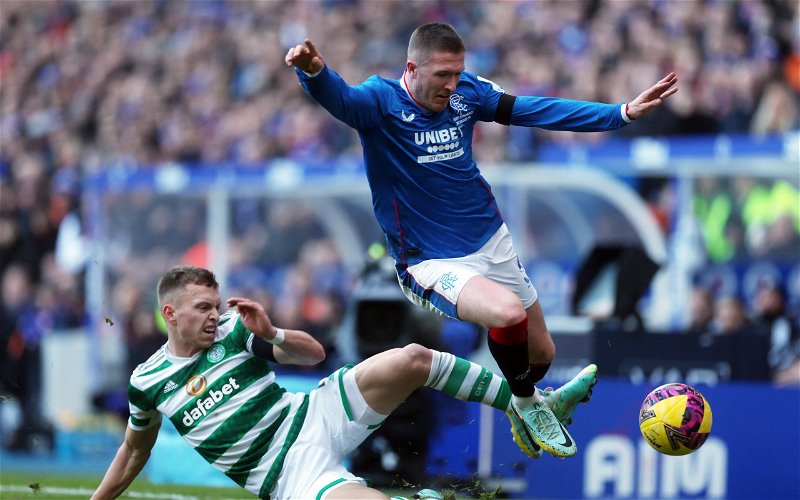 Before we start, let’s get something out of the way.

It’s good being able to say “I listened to Alastair Johnston’s interview and agreed with every word” and when it stops being weird that he shares the same name as the goonish ex-Ibrox director who once uttered the words “No Surrender” during a conversation with the BBC I’ll be glad to be free of that distraction.

Thankfully, our bhoy is much smarter and comes across better for the cameras. I really did enjoy listening to what he had to say, and I was particularly pleased when he decided to tackle the mind-numbing refereeing decision not to award us a penalty.

This lad has been in the game for five minutes and he already knows what he has to. He already smells what’s wafting in the air. That’s good. That’s important because our players have to be ever more aware of this stuff as we go forward.

We’re going to continue getting smacked around here, to the extent officials think they can get away with it. There’s no real question or doubt about that in our minds, is there? Ibrox will get unbelievably bad calls and we will continue to be on the receiving end of them. Even without VAR this would be a concern. With it, we’re watching everything.

It’s amazing how much this kid has grasped about all this already, although I’m betting some of his team-mates will have talked to him about the calls that went against them. He may even read some of the fan media sites (I know some players do, although I’d personally discourage it haha) and have an even clearer appreciation for what’s going on.

The media, of course, is on at him about it already. “Johnston wades into debate” one headline screamed today, as if he has no right to voice an opinion on any of this at all. He played in the game and so his view is as valid as anyone’s.

But you marvel at reading stuff which reeks of “ah but he’s biased” in the same paper which publishes the views of people like Barry Ferguson and pretends that they are neutrals. This kid is doing just fine. He’s in a minefield but walking carefully through it.

You can see why Ange thought he’d be a good fit around the place.