There Are No “Mind Games” Being Played With The Celtic Boss, Or At Least No Effective Ones. 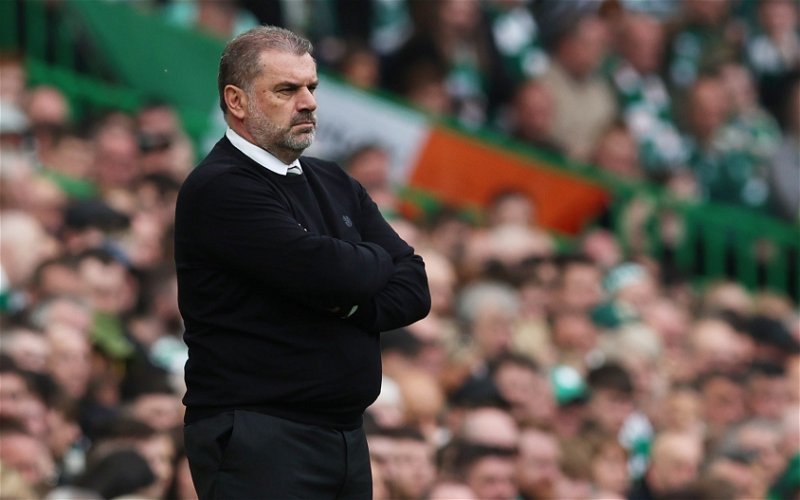 If you were to tell Ange Postecoglou that he is the target of “mind-games” he would laugh at the idea. I mean literally laugh. This guy is one of the most focussed and driven men ever to sit in the Celtic Park dugout.

Ange Postecoglou is not like the men who have sat in that seat before him.

The Mooch And His Petty Mind Games Are No Match For The Stoic Celtic Boss. 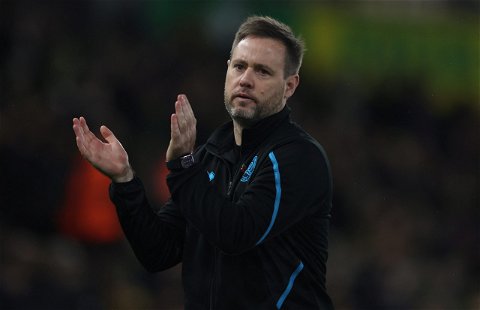 Tom English Calls Out The Mooch By Pointing Out Some Truths About Celtic And Ange. 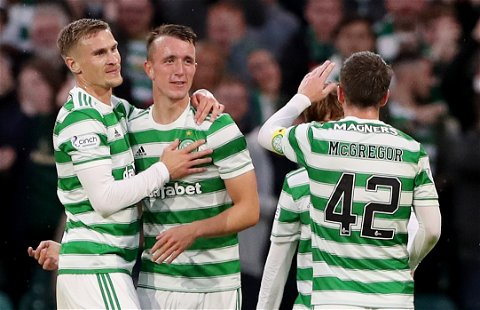 Ange Yesterday Slapped Down One Of The Daftest Celtic Transfer Stories Of The Window.

You look at the last two Celtic managers and you see in Rodgers a burning need for acclaim because of an ego that needed constant feeding and in Lennon what I feel was a basic insecurity which manifested itself in his need to pick fights and his intense dislike of being questioned.

Ange doesn’t care about any of that.

He is not egoless, but he does not need flattery and he doesn’t really care about criticism. Because Ange is interested only in what he’s interested in at any one given time, and he has his life priorities in the right order.

These little games don’t work on him because, as I said in the piece on Stoicism, Ange knows exactly what is important and what is not and schoolyard games do not fit in with that.

He knows too that when people are playing these games it most often confirms that they are out of better ideas. He has faith in his own ability and that of his team and his focus is on improving us and getting stronger all the better to win the battles that matter; on the pitch.

Don’t for one minute downplay the strength of psychological warfare in many respects though. But as I’ve pointed out, we play that game vastly better than they do. If we weren’t spending and growing this team The Mooch would not be constantly focussing on it … that’s real psychological warfare and he’s the one being battered almost senseless by it.

The media loves to promote this kind of nonsense because it makes The Mooch sound like he’s more switched on than he actually is.

In fact, this guy is a walking embarrassment and far from projecting a strong impression of himself he has made a fool of himself several times already.

Ange is the one who has won the early psychological battles, knowing exactly what to say and do to force this guy into actually backtracking on his previous remarks.

Yes he repeated the “Ange is lucky” comment but he did so in what would otherwise have been a humiliating climb down, and it’s as if the media is going out of its way not to recognise that.

Which is why all these stories about his “mind games” are so hilarious … the only person he’s winding up is himself. And it’s not even clear – as I’ll discuss later – that Ange is the main target anyway.