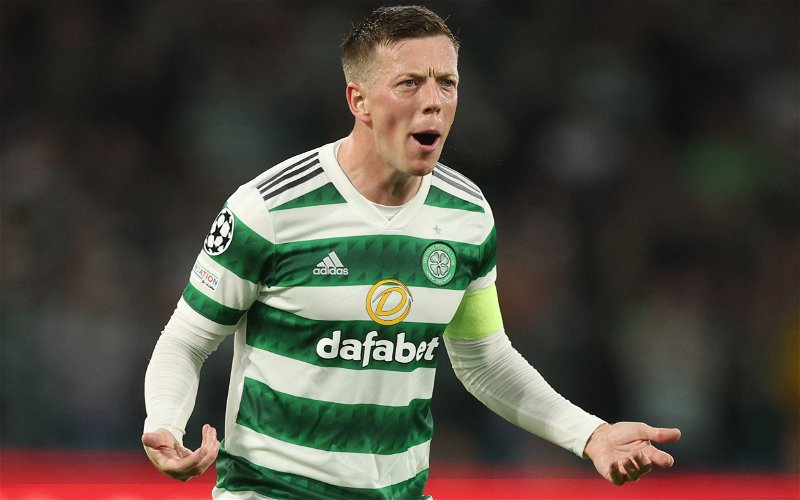 Here’s the thing about tomorrow; we are going to Ibrox to win.

Nothing less will do. Nothing else will suffice. There’s no point in us going to that game tomorrow to do anything other than blow them away. That’s the objective. That’s the goal.

There are people who think we would take a point. At this stage, why the Hell would we do that? A point is considerably less than what we can get here. We are going for three.

We are aiming for three. We have the firepower to get three.

Their team looks ragged. I genuinely don’t think there is anything to fear from them at all. Oh we have to be careful, but only as careful as we need to be with any opponent we face.

Any opponent we go up against. But we should believe we can take care of business.

Beale says they will “meet us at the halfway line.”

It just goes to show that there really is one born every minute, because if they do that we will pick them apart. He says that they will have a go and attack us. Good luck with that. It’s probably not a great idea.

Celtic will go into this one confident, and the fans already are. Ange is a better manager than The Mooch, who is starting to resemble Comical Ali in his bizarre pronouncements, which no sane mortal believes for one minute.

Celtic can come away with a point and still command the landscape with that nine point lead. But let’s not mess about; we want to own this lot. We want to dominate. We want to drive a wrecking ball through their pretensions and stupidity. We want to put The Mooch back in his wee box. This guy thinks he’s something.

Celtic’s job tomorrow is to show him he’s not. Ange knows this. That’s why he’s not talking about a points gap and won’t entertain that as the main topic for discussion. He wants to win, pure and simple, and he wants to do it with the same brand of football that got us here. Performance first. Then results. Then overall impact of results on the league table.

That will start 2023 in the proper fashion… with a show of our strength.