Good News As Three Of Celtic’s Wounded Stars Are On Their Way Back To Fitness Again. 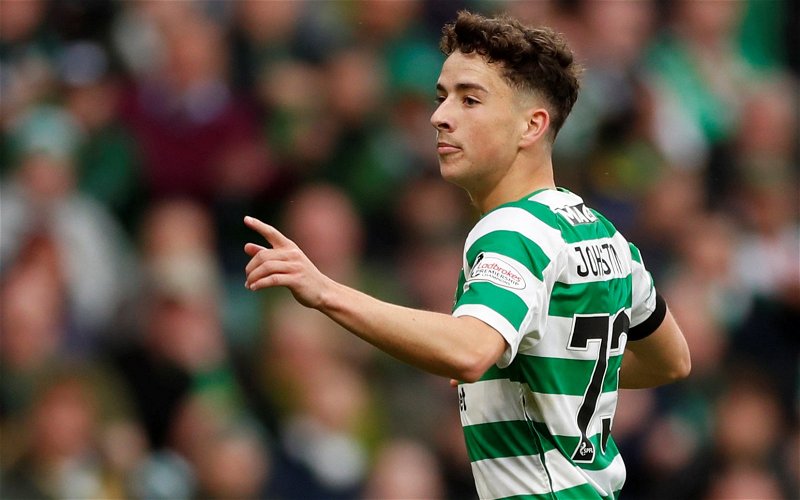 Today a wee lift for the club as three of our injured players are on their way back to fitness.

The news that Nir Bitton, Mikey Johnson and Leigh Griffiths will soon be back in contention for the first team gives us additional strength in four positions; central defence, central midfield, wide left and up front. The news is especially welcome with Jozo Simunovic still out.

Bitton has been excellent at central defence, but he’s also a very capable deep lying playmaker, and this should give the manager options in both positions as we move into another punishing month of games. Leigh will provide good cover and support for Bayo and Edouard, with the latter also probably facing international matches on top of our own games. And Mikey Johnson has been sorely missed wide left, where his quality was readily apparent.

The strength of our squad is such that we’ve coped without these guys, of course, coming out of an unbeaten September of difficult matches. We’re sitting atop the table and in the semi-final of the first cup competition, and on the back of a great result in France.

That we can do without three such talented players speaks volumes.

It will be great to have them back though.

Bitton can give Callum a break in central midfield and also help out Ajer, who looks a little off his game at the moment in central defence.

We’ve tried a couple of players out wide left since Mikey got injured and although we’re excited about Elyounoussi and pleased to see Scott Sinclair back in the team, the side looks less potent without the Johnson-Christie-Forrest troika, and especially when Neil Lennon moved Forrest himself out left at the weekend.

Griffiths will never be a bad player to have in the squad, and although Bayo has been impressive the Scot is clearly the second best striker not only at the club but in the whole country.

Will any of them be available for Cluj on Thursday?

That remains to be seen, but you have to hope that we’ll have all of them fit enough that they’ve appeared in the side by the time the next stupid international break happens on 16 October.

That will send us into November with a squad that’s just about fully fit … save for Simunovic who we already know we won’t see until the turn of the year.

Strength in depth and quality in every position.