Another Day, Another Dose Of The “Kris Ajer To Leave Celtic” Story That Just Won’t Go Away. 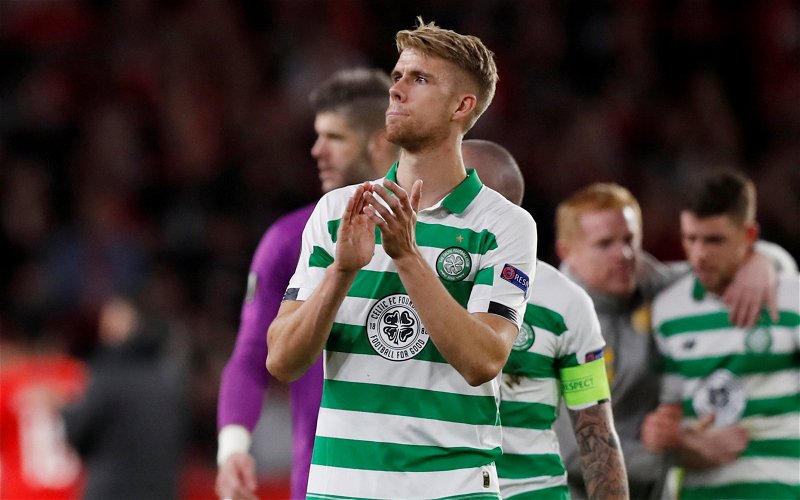 It seems that even our current crisis cannot stop the papers imagining weird and wonderful scenarios involved Kristofer Ajer.

Today multiple outlets are saying that clubs in England and elsewhere are preparing massive bids for the big defender; those journalists might want to look out their windows, into their gardens, for a minute …

No clubs, anywhere, are going to be spending big money at the current time.

The world has been turned upside down, and only the dumbest hacks have not yet twigged as to what that means.

But until we know that – until football either kicks off again across the continent or we find out that it’s off long term – there is no club in the business who is going to seriously consider spending tens of millions of pounds on footballers when they are struggling to meet running costs and pay people from dwindling resources.

Kris has said that he’s happy at Celtic.

We’re not in any position where a decision has to be made on his future until probably this time next year. Who knows what football is going to look like by then? As Paul Brennan has pointed out again today over on CQN, we’re facing an unprecedented situation here, and football in its current form is not going to survive it.

I understand why the media would want to focus on fluff like this – I did my own transfer story last night on Patrick Roberts – but this situation is serious and getting worse every day. Nothing of the world is going to look like it did when we swing back to “normal.”

It’s not even clear what normal is anymore, nor what it will be.

Kris Ajer is going to be a Celtic player at least until the end of his current contract. But in the aftermath of all this I expect the football landscape to look very different … some of those clubs who might have been interested may have bigger things to worry about.

The media has no idea what’s going on here at all … but then none of us do.