Another Celtic v AC Milan Clash: What Can We Expect? 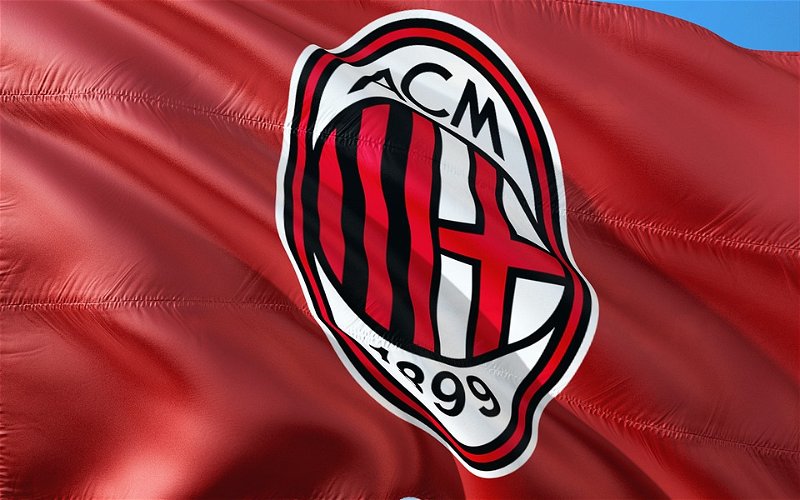 Another European campaign, another match against AC Milan.

The Bhoys have faced the Milan side many times over the past two decades, and there have been some classic games.

Indeed, the link between the two clubs has developed into something of a special relationship.

There’s clearly a lot of respect coming from each side. What’s interesting when you look at the history of the matches between Celtic and AC Milan is that up until 2004, they’d only played each other twice! And those games came in the space a few weeks way back in 1969, for the two legs of the European Cup quarter-final (and if you’re curious/don’t know your history: AC Milan progressed thanks to a 1-0 victory in the second leg).

Since 2004, however, it seems like you never have to wait too long for a match between Milan and Celtic.

They’ve played each other eight times over the past 16 years, and now we’ve got two more on the horizon.

There’s much to look forward to, especially since this provides a chance for Celtic to win another match against one of Europe’s great teams. They grabbed a famous three points in the Champions League group stage back in 2007, thanks to goals from McManus and McDonald — and that was against a Milan side that featured some true heavyweights. Kaka, Pirlo, Seedorf, Gattuso, and Inzhagi were all playing that night.

The upcoming match is a little different, in that it’s part of the Europa League competition, rather than the Champions League. Celtic will hope to be back in Europe’s premier competition next season, but for now, let’s enjoy the Europa League. A match against Milan will always excite, regardless of the competition or who’s playing in the famous black and red kit.

Historically, AC Milan would always have the edge over Celtic, on paper at least. But history will only get you so far, and it’s counting for increasingly little for a side who has struggled in recent years. While Milan may still hold star-power in the shape of the age-defying Zlatan Ibrahimovic, it’s true that Rossoneri are not the same side of the past, so don’t be surprised if you see the people who provide expert football tips backing the Bhoys to get at least a draw at Celtic Park on October 22.

What Do Celtic Have To Do?

In essence: they have to play very well, and that means making the most of their key players. Scott Brown will set the tone, as he always does, while Odsonne Edouard and Jeremie Frimpong will have to show their talents. You imagine that they’ll be entirely up for this game, given the stature of the opposition; it’s a game that players love to play in.

The Bhoys will be even more optimistic that they can get a result if Zlatan Ibrahimovic is unable to play at his best. This is a player that seems to defy all odds, a man who continues to lead the AC Milan line even at the age of 39. But having recently overcome an illness, there are doubts where he’ll be able to play twice in the matter of a few days. Milan will play their city rivals Inter on Saturday, and Zlatan will be certain to play, since you imagine that’s one of the games that’s most important to him.

Aside from Zlatan, Milan don’t have too many players that’ll terrify Celtic. Let’s not forget that AC Milan’s best players are prospects, not fully-fledged talents. Sandro Tonali will be an excellent player in the future, but he’s not going to dominate games yet. Nothing quite indicates AC Milan’s current position than the fact their best player, even including Zlatan, is their goalkeeper, Gianluigi Donnarumma.

But of course, this is still AC Milan. If Celtic are to get anything, they’ll need to be at the top of their game.

Ibrox Fans Attacks On The Tartan Army Are Ridiculous, Spiteful And Delusional.