Celtic’s Countdown To Disaster: The Board Delays As The Clock Keeps Ticking. 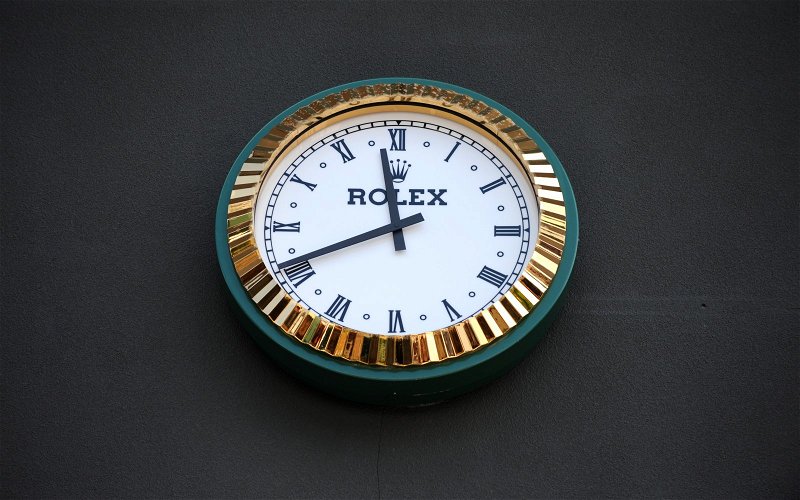 From now until we see signs of life, the countdown clock will be featured in every article.

It’s the first date of the Second Qualifying Round of the Champions League.

If our rebuilding job isn’t done before then we’re in a lot of bother.

Because we’ve not managed to win the league and get into the Champions Path we need to expect the worst.

Right now I don’t see any way in which we’re going to be prepared in time, not even if Lennon gets confirmed right now.

Because we’re a shambles from top to bottom.

I don’t trust Neil Lennon with this job any more than I would trust him to build a heavy water reactor.

You cannot have watched that performance last night, with that tactical cluelessness, and thought that this is a guy who really knows what he’s doing and who we should have in the role.

For this to be anything other than a humiliation we require a new leader.

And without one, that clock is exactly what it says on it; a countdown to disaster.

The opening of the 2021-22 campaign, and the near certainty of going out at the very first hurdle in Europe. Oh there’ll be a berth in the Europa League, but right there you wipe out the prospect of even playing for that Champions League Groups jackpot.

That’s the gamble the board has locked us into by leaving Lennon in the job this long.

With every day we delay and he deflects time slips away from us.

Look at that clock.

That’s when the next major denouement comes, that’s when the full consequences of all this squandered time is going to hit us like a sledgehammer.

The job hasn’t even really started yet.