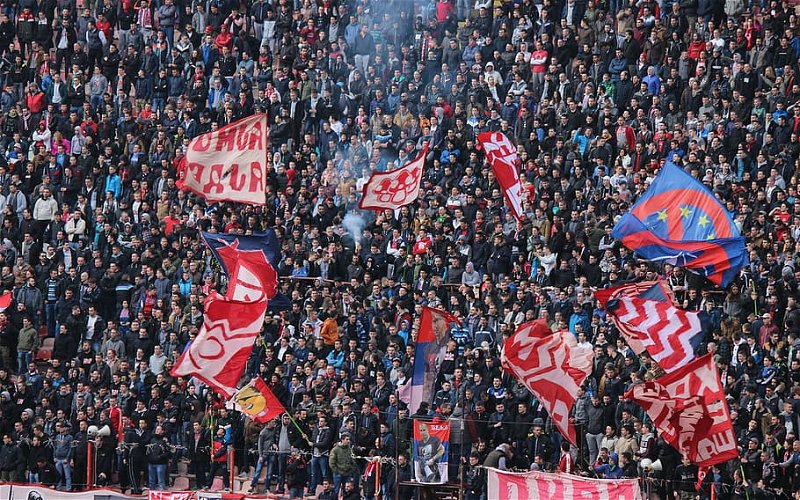 Celtic and Brendan Rodgers’ proud unbeaten SPL 2016/17 season, which saw them amass a world-record points total of 106 in 38 games, has already been broken. Serbian giants Red Star Belgrade strolled their way to the Serbian League title and finished their 2020/21 campaign in fine style, winning their final three games 6-0, 5-0 and 5-1 respectively.

Red Star eventually finished their season with 108 points, two more than their Scottish counterparts. Celtic and Rodgers won 34 of their 38 SPL games in the 2016/17 campaign, which saw them break a world record previously held by Welsh Cymru Premier side Barry Town. The Hoops also notched 106 league goals in a truly dominant year.

By contrast, Red Star won 35 of their 38 Serbian League games this season, pipping the Celts again by scoring 114 goals this term. Well-known Red Star boss, Dejan Stankovic, described their campaign as an “incredible achievement” in this “season of all seasons”. Indeed, Red Star’s invincible season is even more impressive when you consider the domestic leagues across Europe have been condensed into a shorter period in 2020/21.

A recent systematic review of the impact of fixture congestion on elite-level footballers proved that the intensity of player movements is impacted when players have a recovery period of less than 96 hours between games.

Although Red Star are notoriously one of the most successful teams in Serbia, like Celtic in Scotland, it’s still an impressive feat to maintain such a high level of performance when games come so thick and fast.

How did Steven Gerrard’s men compare with Brendan Rodgers’ Invincibles?

For several months now, Steven Gerrard’s side have been likened to Rodgers’ all-conquering 2016/17 team after winning the 2020/21 SPL title at a canter.

But just how close do they come to eclipsing the achievements of Celtic four years ago?

One aspect where they fall down against the Hoops is their inability to win a domestic treble.

The Govan side stunned even themselves by inexplicably losing 3-2 in the Betfred Cup to St Mirren, opening the competition completely and setting up an intriguing final between St Johnstone and Hibernian.

Meanwhile St Johnstone were the gleeful victors in their Scottish Cup quarter final at Ibrox, which had to be decided by penalties. As a result, Gerrard’s men have had to settle for only the SPL title, but most of their fans would certainly have settled for this at the start of 2020/21 given that most expected Celtic to retain the championship again this term.

In almost every other metric, Brendan Rodgers’ Celtic side has the edge.

As we’ve already said earlier in this article, Celtic won 34 of their 38 league games, drawing four and losing none. Sevco won 32 of their 38 games, with six draws and zero defeats. Celtic amassed a whopping 106 goals in 38 SPL games, compared with 92 goals this term.

Celtic’s goal difference was an almighty +81, compared with +79 this year.

The only metric that Gerrard’s men have the edge is goals conceded, with Gers conceding just 13 times all season – an impressive statistic in its own right. Yet despite such a miserly backline, Celtic still registered a better goal difference, thanks to Rodgers’ entertainers.

It promises to be an intriguing 2021/22 SPL campaign, as Celtic look to rebuild and bounce back stronger under a new manager – likely to be Eddie Howe pending the conclusion of a contractual situation between Howe and former employers Bournemouth.

Like Rodgers, Howe has a proud reputation for playing an entertaining, free-flowing brand of football, which should go down well with the Celtic Park faithful.

The one question mark surrounding Howe is his managerial record away from Bournemouth.

The 43-year-old managed Burnley during the 2011-12 season but left Turf Moor in October 2012 due to ‘personal reasons’. During his time with the Clarets, Howe only managed to finish 13th in his one full season in the Championship. Although his talent and ethos are not in question, the jury is still out as to how he will fare outside the Bournemouth bubble. If he can come even remotely close to emulating Brendan Rodgers’ 2016/17 season, he will go down a storm with the Hoops. 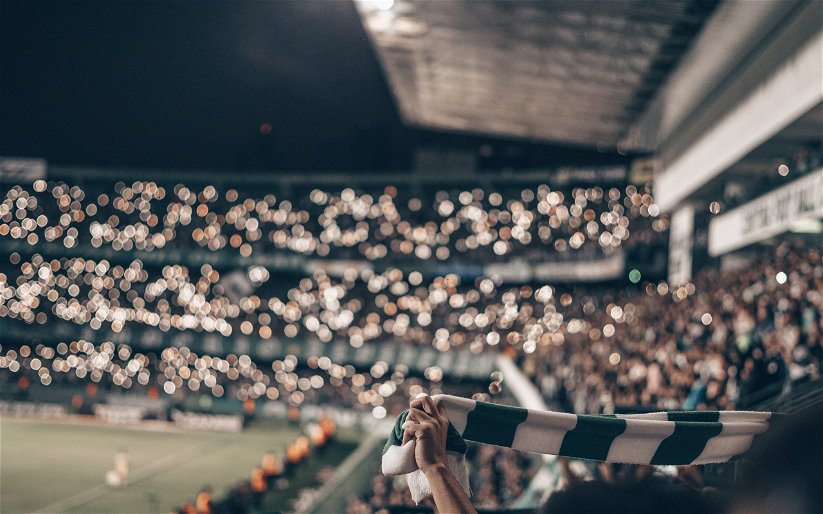