Ibrox’s Pitiful Fans Are Getting Ready For An “Anyone But Scotland” Euros. 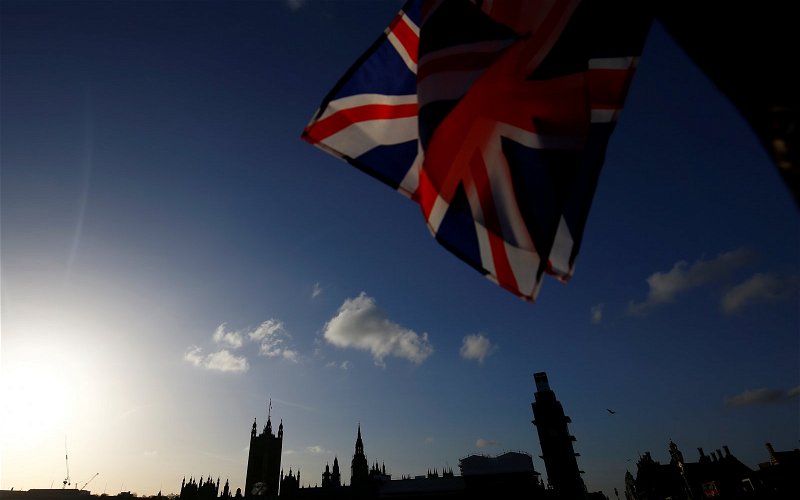 Scotland has reached a major finals for the first time in decades, and you’d think that would be something for the country to unite behind.

But it won’t be, of course, and we all know it.

Because a significant section of the populace has already decided that the very idea of Scotland is anathema to its cultural leanings.

They are British not Scottish, wrapped in the Union flag and not the Saltire, and this country is full of their “enemies” from the government on down.

I find all of it quite pathetic, but this is how they think, and it was summed up in a truly repulsive article in The Daily Record the other day, where the writer made truly specious arguments about why their fans no longer support our national team.

Yawn. It gets tiresome after a while, especially when he can’t get his story straight. Their forums buzz with some of the same stuff, but there’s a lot more and some of it you need a full radiation suit if you’re even going to try and wade through it.

Hatred is second nature to these Peepul by now, and the last thing they needed was some national newspaper stoking their mad theories and their faux justifications any further. The Record has never been particularly good at promoting Scottish football, but I thought even they might balk at trying to divide the country prior to a major competition.

The paper is only part of the problem; the real problem is this “Anyone But Scotland” segment of their fan-base which is always pushing itself into the forefront of any national debate these days. They are poisoning much of the national discourse with their infantile ranting, their bile, their paranoia and their irrational hatreds.

I suppose they’ll support England. That will suit them.

They can boo the players of their adopted country when they take the knee.

They can sing “No surrender to the IRA” and hope for Germany so they, too, can make cracks about the war.

Then they’ll go off and fill the internet with the kind of stuff the Nazis would have found most agreeable and the right stuff for party membership.

Don’t look for any internal logic; there is none to be had. These Peepul are proud patriots who defend statues one week and climb all over them and piss up against the next.

They are the Peepul who sing “no-one likes us we don’t care” and then moan like jilted lovers when they think they are being scorned.

A Scottish club, and proud. Which hates Scotland.

So whilst the rest of the country will enjoy this tournament they will find their pleasures when they can; by supporting England, by cheering on our defeats and gleefully rejoicing in our reversals.

If that’s what makes them happy, I suppose, we should leave them to it.

If only it were that simple friends.

Ibrox Fans Continue To Embarrass Themselves Over The George Square Riots. What do Celtic Need to Take Back the SPL? Ibrox Fans Will Not Be Laughing When Morelos Goes For Some “Joke” Transfer Fee.