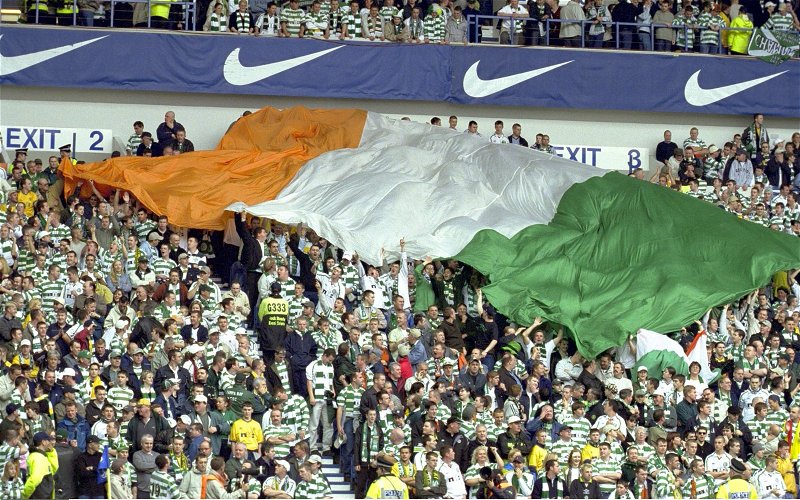 You have to hand it to the morons of Ibrox’s Social Media.

In a week where it’s our fan-base which is under sustained media attack because the club dared to allow us access to the manager and the CEO before the nation’s deplorable sports writers, we have yet another example of why the moon-howlers of Ibrox’s fan-base really do show the world the very worst than fan media has to offer.

Vital Rangers has already developed a reputation for the sheer stupidity of its articles.

This stands in stark contrast to the smarts and the style of Vital Celtic, which although run by a guy relatively new to the blogging game is streets ahead of its counterpart in terms of quality. Paddy writes intelligently. These guys would struggle to find the bottom of the barrel.

Their latest offering is on the “orange sash shirt” released by Dutch club Willem II.

Named after the Dutch king of the same name, their strip design does indeed boast the distinct pattern in the colours of the royal house of Holland.

The article has suggested that a similar release would have garnered a very different reaction in Scotland and seems to think this proves something.

I think all it proves is that the writer is out of his mind.

Because yeah, of course it would have gotten a different reaction … because as even the writer knows full well (and he says it in the piece) the connotations of that stuff both here and in the Six Counties are different than they are in Holland. Orangeism here in this country long ago morphed into something ugly and supremacist and vicious and bigoted.

But it’s these lines in the piece which truly blow your mind.

“We have seen over the years, the double standards and hypocrisy of many in Scotland, whether it be manufactured grievance or the commentary from mainstream media sources toward anything orange related to Rangers. Many of the same people have no such issue with the representation of orange on the flag of the Irish Republic and what it is meant to represent – I wonder if the penny will ever drop.”

You know, I’ve read this a hundred times in order to wrap my brain around it, and what I suspect he’s asking us is why we object to orange sashes when we don’t object to the same colour in the Republic of Ireland flag when, in fact, it represents the orange tradition.

Part of the answer is that neither the green nor the orange is the important colour on the Republic flag; the white bit in the middle is. Because as we all know, the orange of that flag does indeed represent that tradition as the green represents the Irish one.

But the white represents an equitable peace between them, a co-existence.

Which is why the flag means so much to us.

If they gave a shit about equal co-existence they would have no problem flying the Republic flag themselves, but I’ve heard some of these cretins describe it as a “terrorist” flag.

I suggest they are the ones who need the education.

The difference, as ever, is in the context.

They use the orange as a supremacist symbol.

On the tri-colour it’s folding into a positive message, reconciling both sides of the religious and political divide on the island.

Their use of it pays no heed to the Irish tradition, unless it’s to trample on it with a combat boot.

They burn tri-colours as part of their “tradition”, a potent symbolic rejection of the very idea of a truce, a peace, a co-existence.

Honestly, I am pig sick of sharing a country with these appalling, ignorant, blind and hateful Peepul.

They just do not get it at all.