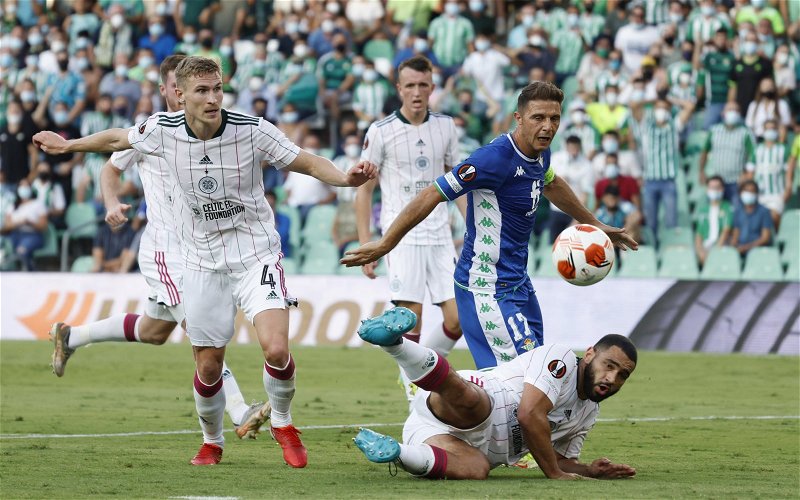 Celtic has always been a club that strives for victory at any cost.

The winner mentality is in the clubs’ DNA and it is only natural for the fans to expect such mentality from the players on the pitch.

When you arrive at Celtic Park you either perform or you pack your bags.

The people in charge are very aware of those expectations and are always looking for the right kind of player to boost the team.

Celtic has the confidence of being one of the most prestigious football clubs Scotland has to offer and with 51 championship titles to their name how can they not be?

Sign up for all the interesting Celtic news and analysis. Be up to date with all the latest rumors!

As such they are entitled to seek only the best players around to defend the white-green jerseys.

Having some trouble at the back last season the club decided that it would be best to start a search for a new centre-back.

Christopher Jullien, and Stephen Welsh  were the only guys they had available.

Both will now have to perform even better if they want starting minutes; this season the club has Cameron Carter Vickers, but also Carl Starfelt, who joined the club this summer. He arrived in Glasgow on 21 July after a £5 million move from Rubin Kazan.

The much-needed defensive addition came at the right time for The Bhoys as they were losing points left and right at the end of last season due to childish errors in defence.

Upon arrival, the Swede said he was excited to ease the ‘unfair pressure’ on the defence, but he’s undergone pressure of a different kind; from an unforgiving media and from a section of the Celtic support which panics every time the defence makes a mistake.

Starfelt did not enjoy his best pre-season games.

The beginning of the season was no picnic for him either as the errors in defence continued to pile up.

It all began with a loss against Hearts where Starfelt made his debut for the club. A narrow loss against the club from Ibrox did not make things better and to top it all off the club suffered defeats in the two starting fixtures of the Europa League against Real Betis and Bayer 04 Leverkusen where the defence allowed a total of 8 goals.

Carl Starfelt certainly felt the pressure to perform better as the fans voiced their displeasure and the media piled on.

Those early blunders seem behind him now as Carl is performing better every time.

In Saturday’s clash against St Johnstone, the Swede made an amazing appearance and was one of the best players on the pitch with the most accurate passes, most duels won, and most successful interceptions and tackles.

Carl’s performance quickly resulted in positive feedback on social media as fans of the club rallied up to cheer him on to continue performing.

One thing is certain, and has been from the start; the Swede has all the ingredients that make a great centre-back.

He is a very athletic, very powerful defender, but also a player who has amazing composure and a great attitude towards the game.

We can answer this question at the end of the season but from what we are seeing right now things are looking a lot better for the new boy.