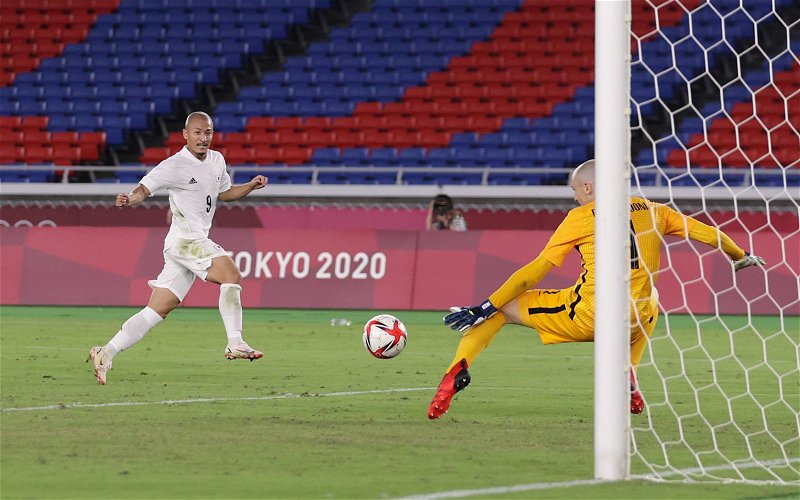 As we bob ever closer to the January transfer window, the wheels are in motion behind the scenes. Not every rumour is to be believed but some are strong enough that there is clearly something in them and others are just so sensible that there has to be.

When people talk about how Ange knows the market in Japan, they are thinking about Kyogo. Because few would have thought that signings from that neck of the woods would have been anything other than high-risk. Because one of them has worked out it doesn’t mean that others will, but on the other hand there is logic in a manager going after what he knows.

And although Furuhashi has settled well, there are always ways in which he could be helped to settle more quickly and more completely. A friend or two who speaks the same language, a countryman, always goes down well. We had our own little French Quarter a while back; the proof of how well that worked out is lined up in the trophy room.

So if the new strategy is to sign a few more players from the J League and give Kyogo some backup, as well as improving the squad, then really, who’s going to argue? The calibre of the players looks right. Two of these stories feel like there’s something in them.

The first, of course, is the striker Daizen Maeda. This guy is the top scorer in the J League now that there’s no longer a guy called Kyogo Furuhashi playing there. Maeda might have even more in the locker than our current bhoy does; he’s apparently got pace and aggression to burn and if he comes over and shows that he’ll be a hero in no time.

The second player, the one linked today, is interesting for a different reason; he ticks a couple of boxes at once. He can play up and down the left side, as a defensive player or as a midfield one. That’s the precise pedigree the manager is looking for in an attack-minded full-back, and what’s more, this guy, Reo Hatate, will also be available for next to nothing.

It just makes sense, all of it. These are the markets we should be, and need to be, exploiting to the maximum. There is talent everywhere, it’s just waiting to be found and exploited.

Asia has been a hunting ground for Celtic before, and those who think the results have been mixed are sort of right but also sort of wrong.

The acquisitions of Cha Du Rei, Koki Mizuno and Du Weir cost us next to nothing. When we spent money – as we did with Naka and Ki Sung-Young – we hit the jackpot, not only increasing our exposure but in securing damned good players.

This is the manager’s blueprint. This isn’t about commercial potential or anything else like that, it’s Ange seeking to further put his mark on this team. These two are very decent shouts, players he has experience with, players he can trust.

And that’s why we should trust them as well, if indeed these are the guy, and based on the chatter and where it’s coming from, I reckon that’s more likely than not.