Bitter Levein In Bizarre “Ange Will Be Furious” Claim After Emphatic Celtic Victory. 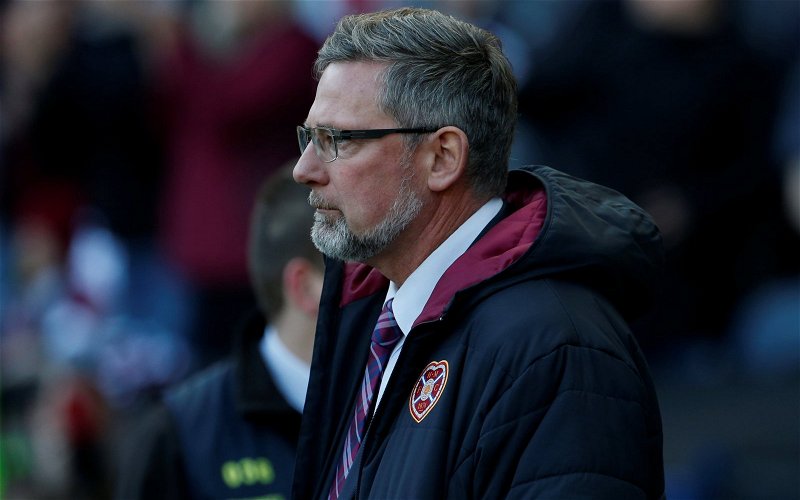 Craig Levein really is a small man, with a small mind, ever focussed on vendetta and grievance and the people and things he doesn’t like.

The day that guy can drag the words out of his mouth to give us praise without some bizarre or ridiculous qualifier will be the day that Hell freezes over.

Like the other idiot, Boyd, he is utterly incapable of it.

Today, on BBC Radio Scotland, he offered us some grudging respect but had to throw in one of his stone stupid observations; “If this goes to goal difference,” he said, meaning the league, “Ange will be furious with that.”

Furious with what? A three goal victory at a tough away ground?

Because on that day, the manager would really be looking back to our finest league performance since he took over and thinking “that was the day we lost the title.”

What goes on in the mind of Craig Levein?

There is exactly nothing about today which will make Ange Postecoglou furious unless it is daft efforts to find something negative to say like this. Levein wouldn’t dare actually say this to our manager; instead he puts it out there in front of his fellow idiots because he knows that none of them will contradict him.

Honest to God, we were absolutely brilliant today. Brilliant.

We blew Dundee Utd away, and this was the fixture in the run-up to New Years that everyone thought we might struggle in because they’ve beaten the other lot and drawn with us at home.

And we didn’t give them a sniff today, not one.

We could have scored a few more, sure, but I would suggest that Levein is the one who’s letting his anger – and his spite – get the better of him. And not for the first time.

The man is a nasty little sod and I wouldn’t expect anything else.