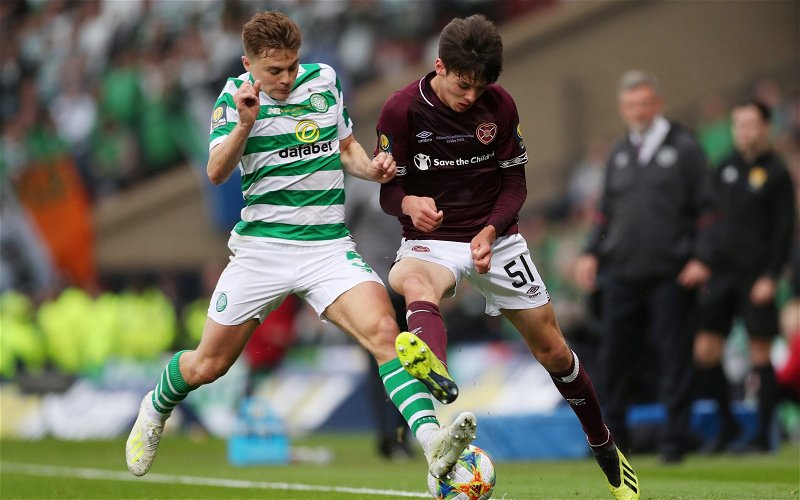 The Famous Name was back in training yesterday, and not a moment too soon.

My namesake is crucial for this team right now with Jota and Kyogo out and us struggling to find players up front. James is closing in on the 100 goals, and he is a great player to have around the squad at a time when we’re going to need players who can put the ball in the net.

His presence in the squad would free up Abada to play in the central role, a position he’s played in before for his previous club. Forrest himself is a player I’ve long argued is actually a striker who’s been consistently played out of position; his record in front of goal is as good as many of the forwards we have had down through the years.

I felt a great sense of relief when I found out that he had trained yesterday.

It is as good as the news is going to get short of us finding out that Kyogo’s injury isn’t as bad as feared or that Giakoumakis is on his way back to the first team.

A front line trio of Forrest, Abada and Johnston might not be what we had in mind when this season kicked off, but I actually believe there’s potential there if it’s backed up by goals and assists from Rogic and Turnbull, who have been excellent of late.

There are definitely goals in this side with that front three, and if we can bring up one of the kids to back them up then I don’t think this alleged crisis is really as deep as some folk seem to think it is.

As long as we play our football, the way we can – and if we play like we did last weekend and in midweek with that pressing and that intensity – we’ll be fine.