If Celtic Wins This League, The Ibrox Club Faces The Death Of A Thousand Cuts. 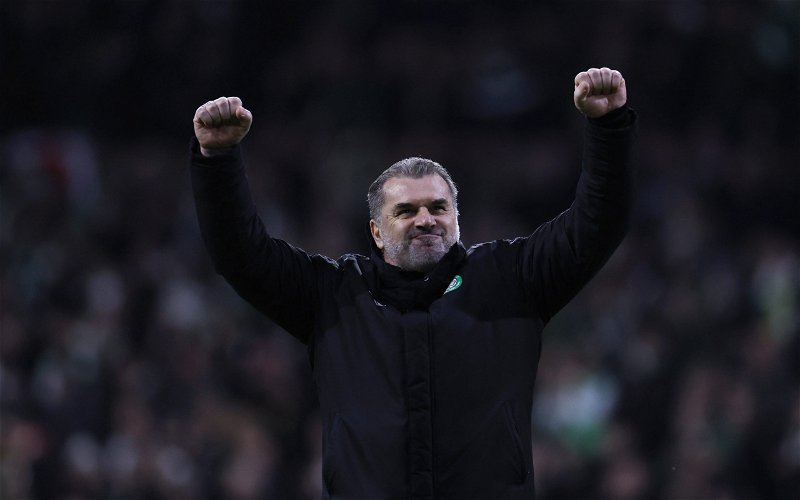 The last few days have been interesting, and amusing, for all of us.

What would have been a dull and dreary international week has been filled, instead, by the detonation of Ibrox’s phony consensus. It has been strained over there for a while; this was the week that the combustible mix led to the explosion.

The AngeBall tour has lit the spark.

But for all the sound and fury, this is all prelude and prologue.

The various factions in this are just warming up.

There is great potential in this crisis, both in this moment and in the future.

The various factions are assuming their war posture … we all know what will trigger the outbreak of the real conflict, the one that leaves everything over there in ruins.

We can light those fireworks ourselves, by going to Ibrox and winning a week on Sunday.

Their club is being held together right now by hope. Once that hope has been erased the truly heavy fighting can begin over there. But it will not end in a swift victory for one side or the other; indeed, we should not want it to.

What we should be hoping for is the long, slow leeching of the Ibrox operation.

As satisfying as it would be to see one vast “shock and awe” moment that reduces them to rubble, I much prefer what the Chinese called lingchi, which we in the West know better as The Death Of A Thousand Cuts.

That’s what they are facing over there.

Here’s how it could come about;

It would start with us winning at Ibrox, thus almost certainly bringing their league campaign to an end. At that point, the recriminations would start against Van Bronckhorst … but they would be tempered slightly by the idea that the Scottish Cup could still be won and the brazen fantasy that they might “go all the way” in Europe.

Once those fantasies die on the vine, first one and then the other, the real anger will be unleashed amongst the fans. The manager will bear the early brunt of it. Could he survive in what would be the febrile aftermath of those disasters, made far worse, by the way, by Ibrox’s delusional belief that this could yet be “their greatest ever campaign”?

You have to say it’s doubtful.

They’d need to pay him off along with his backroom team in the event they decided to sack him. So that’s a couple of cuts with the razor right there; fan fury and having to dip into the cash pile to get rid of a new coaching team and hire another.

Their board then has to sell a vision to the fans, one that inspires them to buy season tickets and MyGers memberships and find extra cash for the 150th anniversary Castore pyjamas and whatever other tat they release to prop up the lie.

If there’s a downturn at all in their finances, the hole starts to grow deeper.

Then, desperate for money in spite of season ticket sales, they have to sell key players or see them leave for free. What chance that they’ll get their hoped for fees?

Virtually zero I reckon, and they still have to do a rebuild so that they can challenge us.

More meat sliced off the bone.

There are issues to be dealt with elsewhere, of course.

The Australia debacle will have to be paid for in blood or treasure, and that’s a fact. If they stick with it, some of their fan groups will continue their campaign of outrage well into the next campaign.

That will impact on their bottom line, so out come the blades and that’s more cutting.

But if they withdraw from it, well those cuts will be deep and lasting, so one way or another they are set to pay a price whatever outcome there is.

There’s Mr Ashley to contend with, and he is apparently back in the courts with his claim against them later next month. That will be interesting, and we’ll have our eyes on it.

The SPFL have an ongoing dispute with them over the cinch deal; that has to be adjudicated, but at present the talk is that they won’t be eligible for sponsorship cash or prize money until things there are resolved.

The lack of updates on that should worry their fans.

The fan revolt has barely started.

Add defeat and disaster on the pitch to the already incredible level of fury that exists and that club could come apart rapidly. Their board stands accused of telling the fans barefaced lies on any number of issues; that’s not going away.

The main shareholder’s organisation has been threatened … that’s not going away either.

And neither is Dave King, who will hover outside like a vulture waiting for something to die, and he won’t quit until this board falls.

He will use every development in the crisis to further stoke the flames until boycotts and starving the board out are the order of the day.

Imagine it; a battle at Ibrox lasting the whole of next season, with the objective of pulling down their board.

A manager at the helm battling for his job, at the back of a major rebuild.

Celtic motoring on under a popular boss off the back of a stunning debut campaign with and settled squad.

The contrast will pour even more fuel onto the fire.

The cuts will keep on coming.

The damage it inflicts could last for years.

I’m not suggesting that Ibrox is a house of cards and that one title win will bring it all crashing down, but if our house hadn’t so quickly come back together under this manager we might be in a truly dire place right now … with a club at war with itself that would have been impossible.

If we win next Sunday they are in a lot of trouble.

Once they are out of the Scottish Cup and the Europa League the real fun will start over there.