More And More Hacks Are Repeating The Lie That Celtic Could Be “Handed” The Title. 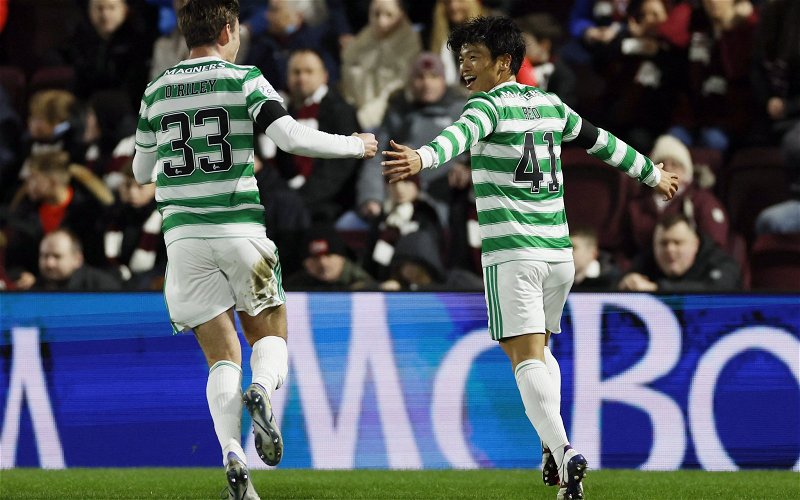 Last week, I wrote about how one of the stupidest narratives being pushed in Scotland is the one wherein Celtic are “handed” the title by some confluence of events. It is a joke.

As Ange pointed out the other day, this kind of talk underestimates Celtic by trying to play down the scale of our own achievements.

He is perfectly happy for folk to do so.

But it is still infuriating to read this garbage being pushed in the media, and an increasing number of hacks have taken to doing so, as if our title challenge does not actually depend on us winning games on our own.

It’s as if we can only win if someone else blows it.

Yet look at the league table. We’re the ones sitting at the top.

The only way someone else wins this title is if we blow it, not the other way around.

We have put together a staggering unbeaten run. We have clawed back a major deficit. We have won the first domestic trophy and in the last encounter against our title rivals we played them off the park.

This narrative appears to be growing due to the number of European games they might have to play.

Does Ibrox’s playing more games in Europe increase our chances of winning the league?

No, but I think they increase our chances of winning it by a wide margin.

We still have a job to do, we still have games to win, and as long as we do our job we’re champions no matter what happens in any other club’s game … that’s a reality some of the hacks aren’t processing very well, but I expect us to get over the line.

Slips from Ibrox at this point should only make the margin of victory greater and bring about the end of the campaign that much quicker.

All at Celtic have worked incredibly hard to get to where they are and we deserve more credit than we are getting or are ever going to get.

Ange’s public stance is that he doesn’t care, and I don’t think he does, but that doesn’t mean he won’t be hammering home to the players what’s at stake as well as gently reminding them that an entire industry had written us off, and in some ways is now scrambling to explain how all this has happened at a club they thought was dead in the water.

They have to tell themselves something, and this is what they’ve chosen; that Celtic will only win this league because it was “handed” to us.

They would be fools to believe it.