Why Celtic Has Nothing To “Learn” From Ibrox’s Failed Europa League Campaign. 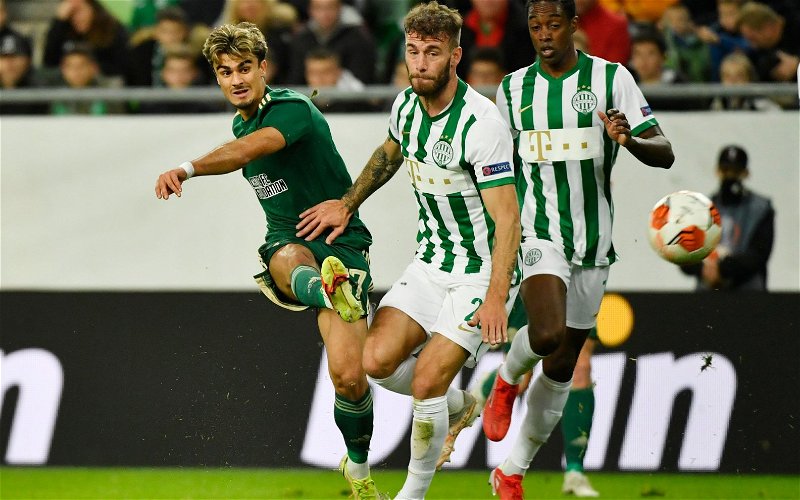 In fact, all O’Neill was telling us is to take heart from the fact that a team we’ve beaten to the title got that far, and that it proves that with the right wind at your back that a team from Scotland can once again scale those heights.

I applaud the sentiment, even if I don’t necessarily agree with the fundamental premise on which it is built. For Celtic to go as far as that in Europe two things would need to happen; first, we’d need to be very fortunate in who we drew in European competition and secondly, we’d need to win more than just seven games on the way to getting there.

What else, exactly, should we be aiming to learn from their run? They got there, as I said last night, on the back of a one win in three games record … to get to a European final on a run like that isn’t just riding your luck, it’s shooting the moon.

If you saw their team for the final – and indeed, for some of the games prior to it – they went with a system that was so defensive they had to rely on a hit-and-hope punt up the park for their goal. What can we learn from that? Well, Ange has already said that there’s nothing we can learn from it because we’re never going to play that way.

We will play front-foot football next season in Europe, regardless of the opposition. That’s the truth of it. We may make some big signings to make the midfield more robust, and to make the defence more solid, but the basic strategy will be to attack teams whoever they are, whether that’s at home or away. We will score goals. We will concede them too.

And it will either work, or it won’t. But we will win games along the way, and we will earn a reputation as a team which tries to put teams under pressure rather than one that sits back and tries to soak it up. Ibrox did that reasonably well … but not well enough, as it turns out, because they didn’t win the tournament and no-one cares who finishes second.

Martin O’Neill wants us to be better … he does not want us to change the way we play, or the underlying philosophy that got us here. Not that it matters, because when the question was posed to Ange about whether we had anything to learn from Ibrox he was emphatic in saying no, and even directed the questioner to the big trophy itself.

Ultimately, that’s the only data point he cares about. We will make our own history, not some other club’s almost-but-not-quite version of it.