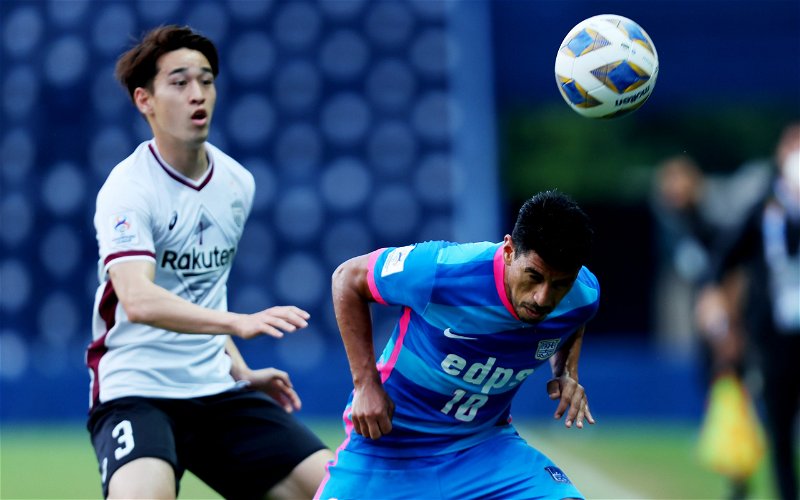 Celtic have almost certainly tied up their first transfer deal of the January window, with Japanese club Vissel Kobe admitting that centre back Yuki Kobayashi will “almost certainly” leave on freedom of contract.

It will be Ange’s first signing from the J-League since last January when we secured the signings of three players, two of whom were instrumental in helping us to the title. This is a market we do, of course, know well and the manager’s judgement here is trusted absolutely.

This is further proof that our club is operating on a different level from which it used to, when all of our transfer business went to the final day. Ange has said, just this week, that he regards the January deals to be virtually over the line.

“”We have a strategy in terms of making sure we are always looking to improve our squad and improve the way we do things,” he said. “Every window gives you that opportunity. We’ve had some plans in place for January for a while now. Hopefully over the next few weeks we will be able to conclude some of that.”

It really is remarkable that this club – which for long dithered over this stuff – has got its act together so comprehensively as this. That is a tribute to Ange, yes, but also to those in charge of the club for having the good sense to grant this man the unrestricted freedom that he has been afforded to pull all the threads of his ambition together.

In terms of hard numbers, he is already the most well supported Celtic manager of all time. That his strike rate when it comes to successfully integrating players into this team, and that he has found so many with a high re-sale value means that he will continue to be supported if this Celtic board knows what’s good for it. The signs are that they do.