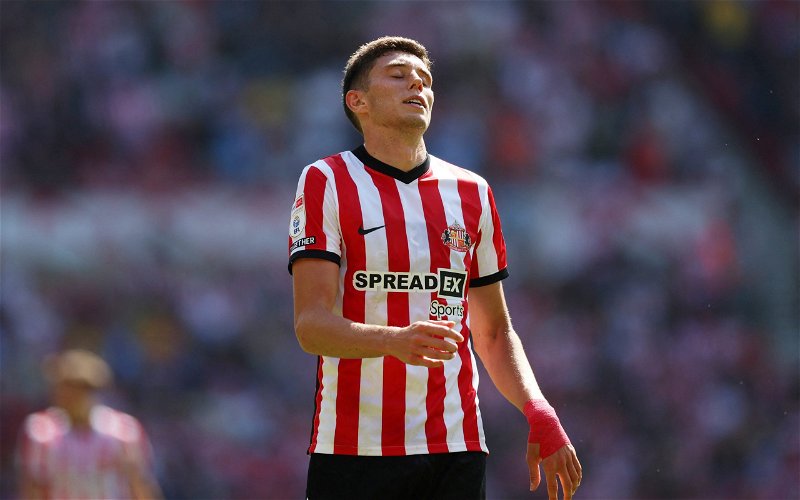 The press today is playing one of its traditional games; linking us with a player who has repeatedly been linked to the club across the city. This means if we fail to move and they do the hacks can write a story about how they won the “tug of war” by getting him to snub us. It’s an old and tired game, but one that at times our fans have bought into.

Not anymore. Because we can all see the quality in our squad right now, and we know something for sure; Ross Stewart would not get near our front line if everyone else was available. We’d be signing a backup and they are supposed to want £4 million for him.

Ross Stewart is not worth that sort of money, and if Ibrox thinks that he is they can have him. He’s not worth half of that sort of money. We’re able to look to different markets with substantially more value in them than you will ever find in England, and that’s where I suspect our focus will be as we go forward. We have advantages here which we intend to press.

For one thing, English clubs can no longer raid Europe as they were once able to. It may well be that Brexit is inadvertently the best thing to happen to Scottish football in a while, because our teams have a different work permit system and it has allowed us to continue signing up and coming talent from the continent which English clubs couldn’t.

So why would we ever again shop in their market square, where the prices of even mediocre players get inflated all to Hell? We don’t need that. We have a better transfer strategy than that, and more imagination at the club than to be doing Sky Sport Scouting down in the English Championship.

Ibrox has more limited horizons … but also less money. If they want to take this expensive punt, then we should leave them to it. Any effort to link us to this guy is the media playing its usual games.

He’s not worth the money, and he wouldn’t get into our team.