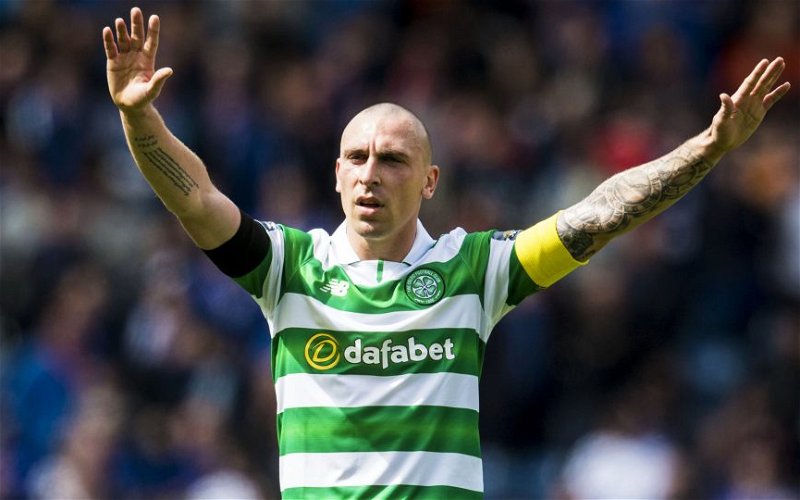 A lovely win today. An easy win. The team played well, and made it look simple. And simple is what it is. We are moving towards the end of the season now and the players all look sharp. Seven in a row is all but secure, but how nice it would be to do it in this style.

Ross County were their own worst enemies but it would have made little difference. They gave away a penalty, and then a shocking, vicious assault on Scott Brown saw them reduced to ten men. But we would have won this one anyway, and convincingly.

Results elsewhere have conspired to put Aberdeen in pole position to be our challengers going into the final weeks, although Hibs, hanging in there, might have something to say about it. That probably means the league title will not be secured prior to the split, or even, maybe, the first week after it … but it’s edging ever closer.

I thought Scott Sinclair had a very good game today. He cruised through it, in fact. So too did Rogic and Armstrong. Moussa scored the penalty and was sharp. The defence coped with what they had to, although it was a slightly unusual shape. Boyata went off at half time; was it a knock or was it tactical? Regardless, the kid Hendry continues his sterling development.

Speaking of which, the more I watch Kristofer Ajer the more I think “This boy will do us.”

If we don’t have him tied down on a contract so heavy it would sink a battleship we should get it done now.

He is going to be an absolute class act.

And please, Brendan, get young Bain in and don’t let him leave your office until he commits to us for next year.

We are all entitled to be well happy with that today. It was a nice win, an easy three points, and it puts us one step closer to bringing home seven in a row. Results elsewhere provided us with food for thought and a little bit of hilarity, even if they do mean we might not have this tied up before the end of the month.

But of course, in the ways that matter we already do.

In Brendan We Trust. We’re on our way to another bit of history.