Police Refuse To Act On Account That George Square Lawbreaking Is “Peaceful.” 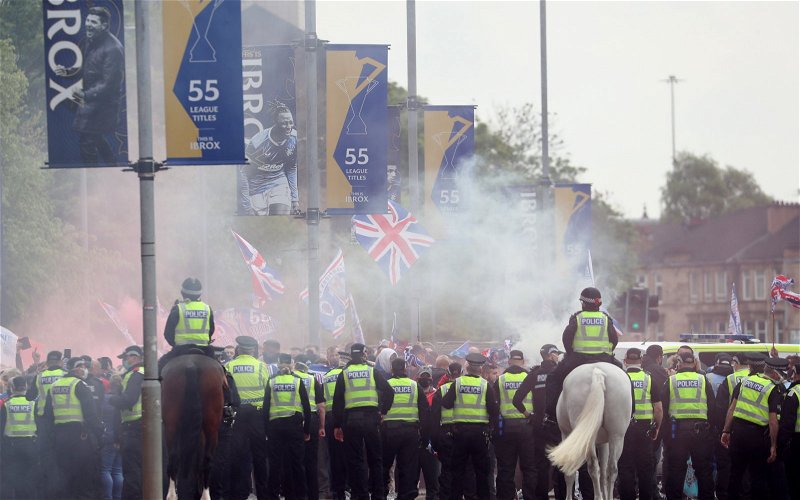 You want to know how to break the law in Glasgow? Do it peacefully.

Because in those circumstances Police Scotland will not act against you in any way.

Because they believe that to do so would be “disproportionate.”

At least that’s the logic, tonight, as I understand it for why they have allowed the disgraceful scenes taking place in George Square.

Here’s their excuse for allowing this highly dangerous, super-spreading event, which will almost certainly result in many people becoming sick and even some deaths, to progress.

“Given the largely peaceful nature of the crowd, it would not be proportionate for our resources to use a high level of force through public order policing to disperse those gathering. We have seen some disruption to traffic, but no long lasting disruption to our communities.”

The “long lasting disruption to our communities” very much remains to be seen.

A major spike in cases, and especially of the Indian Variant, ought to result in a public inquiry with this absolutely ridiculous statement held up as Exhibit A.

Not everyone agrees with the “peaceful nature” of this event either … Instead of enforcing the law, Police Scotland has decided to make this city the epicentre of a gigantic science experiment in how quickly the Indian Variant moves.

It is absolutely certain now that this strain of the virus will leap into the general population in this city; how much damage that inflicts on our lives, on our livelihoods, on our health service and on the reputation of this government is now in the hands of Fate.

It’s a roll of the dice.

“We will continue to police these events in a proportionate manner and officers are engaging with those who have gathered and are encouraging dispersal while tackling any anti-social behaviour.”

This is the latest picture from George Square. 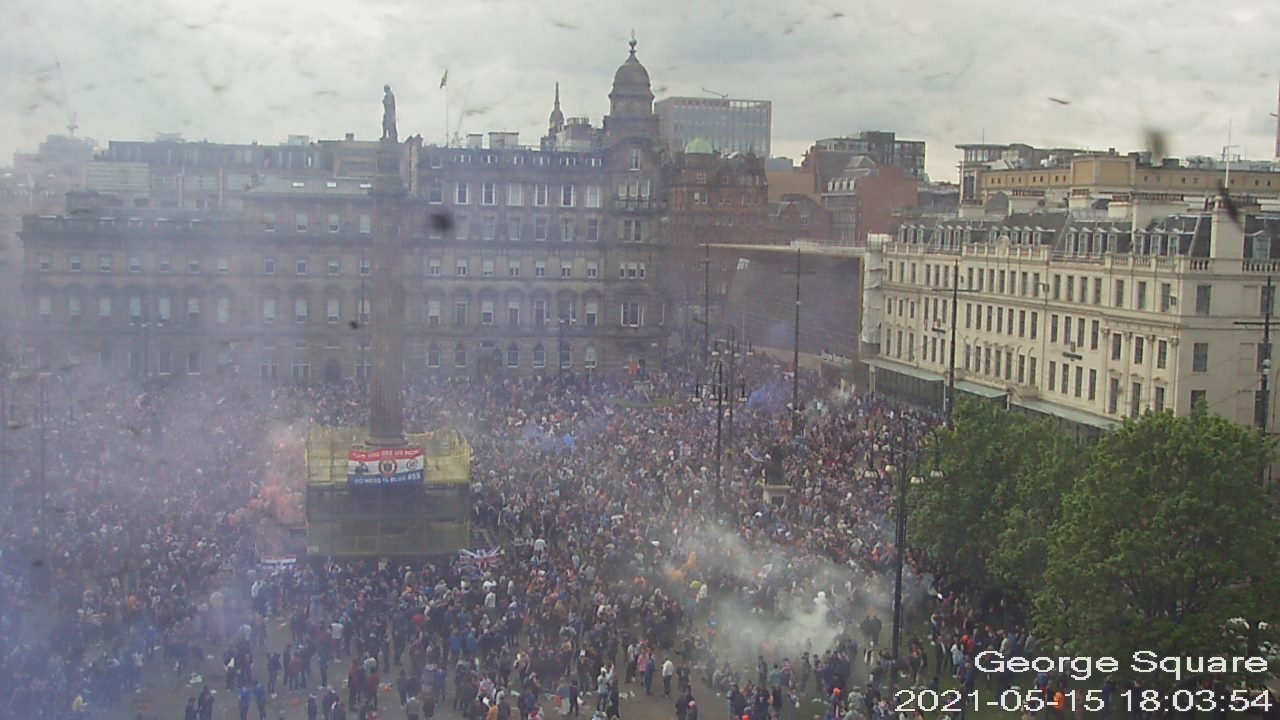 I don’t see any evidence of policing at all in that shot, do you?

Serious, serious questions need to be asked about this … because that cannot be allowed to stand. 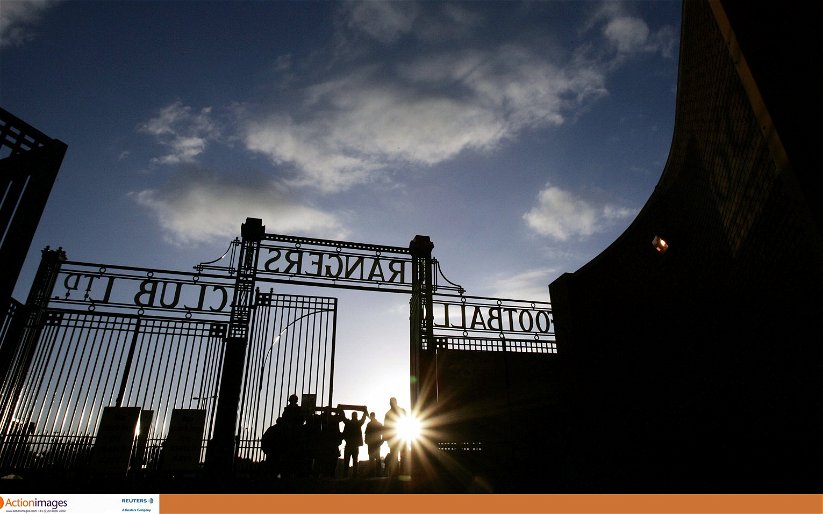