It Isn’t Steve Clarke’s Place To “Gamble” With The Fitness Of Celtic’s Captain. 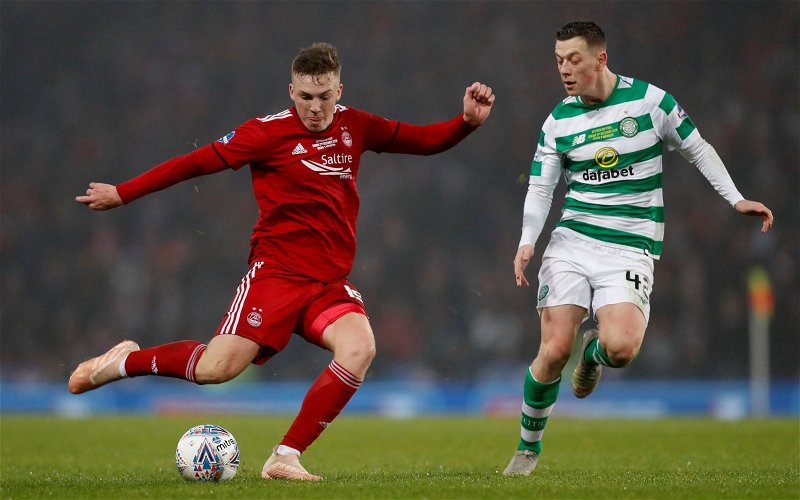 Reports in the papers this morning suggest that Steve Clarke is ready to “gamble” by putting Callum McGregor into his squad for the World Cup qualifiers next month. Far be it for me to point this out, but it’s not his place to “gamble” with one of our footballers.

Celtic should be telling Clarke and whichever other national coach wants to “gamble” with our stars that it’s not on. If there’s the slightest risk to the health of a Celtic player, at this time when we need all hands on deck, those players should not be travelling with their national teams. It is time to be ruthless and pragmatic about this stuff.

Honestly, since when does Clarke or anyone else get to take a decision like that out of our hands? Our squad is threadbare at the moment, down to the bare bones, and guys like Callum need every single moment to rest up and get their fitness back that we can give them, and that means avoiding wholly un-necessary jaunts across Europe.

Clarke has enough midfielders at his disposal that he doesn’t need to be risking one from our side. Most Celtic fans will be horrified at the idea.

Ange simply should not allow this. If Clarke names Callum in the squad Celtic should notify the national coach, immediately, that he’s not available for selection due to his injury. We’ve missed his services for critical games, we should not have to miss him for others.

If he plays for Scotland before he’s fully ready and that causes him to miss even more games for our club then 99 kinds of Hell should be paid for that by all involved, including those at Celtic Park who permitted him to go in the first place.

This is simply not an acceptable risk to take.