Might A World Cup And Champions League Winner Have Changed Celtic’s History? 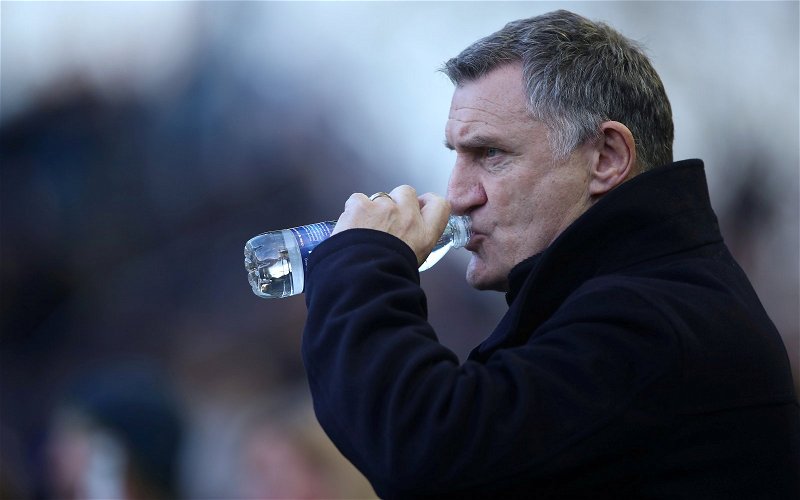 Of the stories in the media this morning, one nagged at me; the story about how Olivier Giroud came within an ace of signing for the club.

This wasn’t news to me, as I remember the goings on at the time. We were the front-runners all the way for his signature; that he turned us down to stay in France has always been a huge regret of mine as a Celtic fan.

I knew he had good reasons for it, that the Montpellier chairman had convinced him to sign for a club that looked, at first, like a drop down in standards.

They were in the second tier of France at the time and it seemed ridiculous they would get such a hot property in front of some of the other clubs who were circling, including our own.

But reading Giroud actually admit that it was much closer than we thought was jarring for another reason.

You think of what history would have been like had he made a different decision.

In particular, you wonder about the impact on one Tony Mowbray.

Could Olivier Giroud, an EPL legend, a Champions League and World Cup winner, have saved Mowbray’s career at Parkhead, or at the very least bought him time? Perhaps one more season, to see if he could implement his ideas?

You don’t need to think too long and hard on it to understand a player like that, and a scenario like that, might have drastically changed the course of our history.

If Mowbray had survived there would have been no Neil Lennon term.

Imagine Mowbray’s team had clicked and Giroud had powered us to a title?

Rangers would have been looking down the long barrel of the gun before they did; remove the money they won for those last two titles and that place would have had the shutters down on it at least a year before it did, and who knows what the results of that would have been?

Had it all still gone wrong, and Lennon still got the job and he inherited Giroud it is hard to believe hat he wouldn’t have won the title we lost narrowly, and which turned out to be Rangers’ last.

And here’s the thing; if they had collapsed when John Reid had been chairman – he went in 2011, which might be the worst thing that happened to our club in light of what was to happen the year after – there would have been no ambiguity about our stance on the NewCo, and I think title stripping would have been an absolute certainty as well.

All of this is conjecture, of course, but it’s hard to believe that we wouldn’t have been a far better team with Giroud up front and that some of the problems which afflicted us would have been taken care of. Yet not all of them.

Because, of course, Mowbray’s team was not just an issue about scoring goals.

That team was an absolute shambles from top to bottom.

His ideas were outdated, his coaching methods suspect, his tactics almost incomprehensible to some of the players and he refused, point blank, to get angry even when that was the only rational response.

One player probably wouldn’t have changed that, although it does intrigue me to wonder what another Celtic boss, probably Lennon but maybe not, would have done with such a potent striker in his charge.

It’s the following year’s title that really intrigues me, the one Lennon narrowly lost … I have little doubt Giroud would have made a difference there.

And then who knows what Scottish football would have looked like? Our first title would have precipitated the collapse at Rangers, not come alongside it … that would have put us on ten in a row a year ago, but that’s if everything had turned out the same.

That, friends, we’ll never know. But we can wonder.