Celtic’s Squad Is Young And Hungry. Our Rivals Have One Which Creaks With Age. 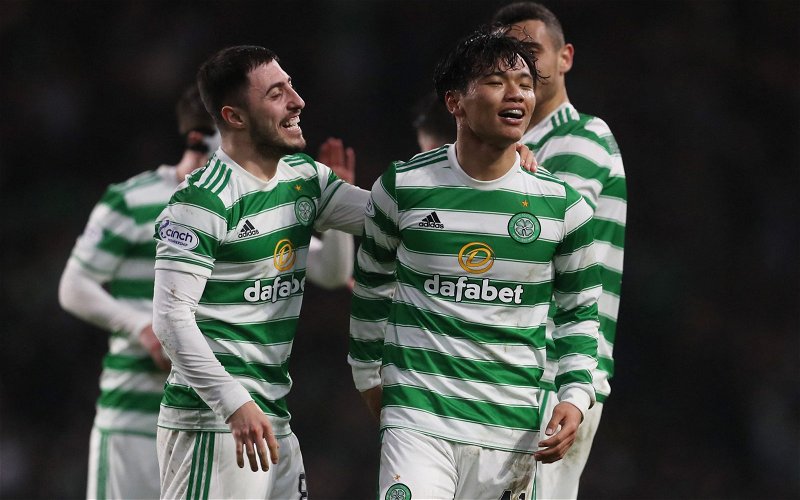 There are some stats which, when you read them, don’t surprise you in the least.

I would have bet that our squad was amongst the youngest in the SPFL and new data published today shows that in terms of time on the pitch, our squad is the second most youthful after that at Aberdeen.

I decided to dig deeper into this … and what I found is quite amazing.

Celtic’s squad age averages out to 26. Ibrox’s is 28. That might not look like a lot, but it’s a huge gap in point of fact and gives them the oldest average age in the league. We’ve done smart business in buying players under 26 and tying them down on long term deals; two of Ibrox’s summer signings were 28 years old; Lawrence and Colak.

At the time of writing, 14 of their squad are over 27. Six of those are 30 or over. Another five are 29. Amongst the 30 year and upward bracket is James Tavernier and Ryan Jack. Goldson and Barisic are 29 and Lundstram is 28. This not a minor problem.

Like the Ibrox club, we have six players who are 30 or over, but here’s the catch; three of them are goalkeepers and the others are Mooy, McCarthy and Forrest. Callum McGregor is 29. There are no players aged 28 and then you drop down to 27.

That’s seven squad members over 27 in our team.

Starfelt, Juranovic, Giakoumakis and Kyogo are 27. Abildgaard and Ideguchi are 26.

Below that – and this is the part that amazed me – every other player in the first team squad is below 25. I am not joking; check that out and you’ll see for yourself. Every other player, and that means Jota, Abada, O’Riley, Hatate, Haksabanovic, Turnbull, Maeda, Carter Vickers, Jenz, Taylor, Ralston and Bernabei. All of them 24 or under.

There will be talk about how experience tells. And that’s a good argument to make if you’re at Ibrox and are desperate to find solace in these numbers, but it also hides a stark truth which they are finding it a little harder to acclimate themselves to.

Our squad has won trophies already. A title and a domestic cup. That’s experience all on its own. That’s the kind of experience – the actual grasping of silverware – which will tell over a long campaign. I thought we stuttered a bit towards the tail end of last season, but I think that a lot of these players suddenly felt the weight of this pressing down on them.

But they did enough to get over the line, and that’s given them all a big psychological lift. This team of relative babies has already proved it is the best in the country.

Ibrox fan sites have grasped the significance of these stats all too well today. They know that their rebuild is going to need to be enormous, especially as it will have to be done in the shadow of a lot of their players departing at the end of this season.

In the meantime, as I said earlier, we have the most settled Celtic squad in years here, and these young guns are raring to make more history under this manager.