If Celtic Are To Win Tonight The Midfield Is The Most Important Part Of The Team. 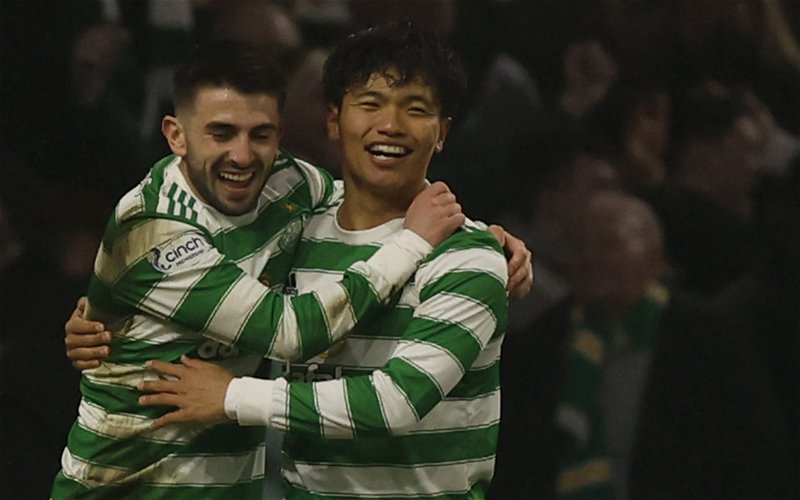 If we win tonight it will be because the midfield did it right.

It will be because they shielded the defence and supplied the strikers. Mark my words, our back line is not what we should be looking at tonight in deciding this game. They aren’t the critical players.

A good midfield performance ties the whole team together.

A bad one panics people and puts them under pressure.

Look at the incident that almost cost us a late equaliser at the weekend, and where McGregor took one for the team. The defence looked all at sea, but it was, of course, a midfielder who made the mistake with a wild pass back.

At St Mirren, the midfield couldn’t get the ball to the forward players for ages.

The midfield will either hold the team together tonight or it will be there where it all falls apart.

We all know we have issues with the defence tonight, in terms of not having our best footballers available. That makes the role of Callum McGregor all the more vital.

His most important task this evening will be to make sure these guys are put under the least possible amount of pressure. It will be down to him, and O’Riley and Hatate, to work so hard in harassing and harrying the Leipzig players that they never get near our defence.

And if our forward players are to get any joy it has to be cause the movement and the passing and the running from the men in the middle of the pitch is right on.

They have to make good choices, take that extra second to evaluate, and then get moving.

We have the players to make it happen.

This midfield of ours is capable of pulling the strings. They have to show up for business.

They have to play according to their form.

If they do that then we’ll win. If they don’t, it’s going to be a long night and it would have been a long night no matter who was occupying the central defensive slots.