Celtic’s Spending Casts A Lethal Shadow Over The Ambitions Of The New Ibrox Boss. 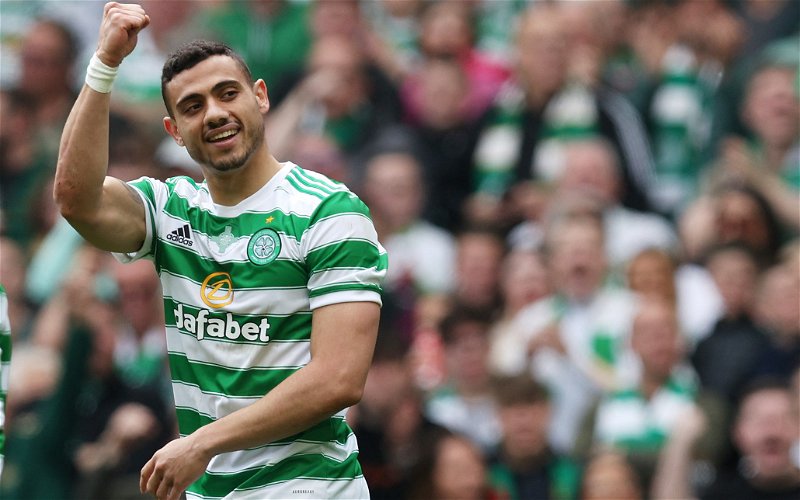 Celtic’s squad is the best in the country, and we sit atop the table by nine points. We are the defending champions. None of this has made us complacent. We continue to add to the team, with one signing for January complete and another on the brink of being done. This is a club going from strength to strength, flexing its muscle at just the right time.

Across the city, their first pick for the manager’s job flies in with his list of demands. I’ll write more about that later, but for now let’s just say that he thinks he holds the whip and the board thinks that they do. One of them will back down. But whichever it is, the funds he’s going to get will be limited either in January or in the summer.

A smart boss would wait for the summer window. A January rebuild is the stuff of madness. But he appears determined to press for that. Whatever he gets to spend, Celtic will not flinch. We’re about to hand the manager £3 million to buy a new right back when we currently have two of them on the books. Give the Ibrox boss twice that and he’s still outgunned.

They dare not give him less. Not less than we’re spending on a backup, albiet one who we intend to integrate fully into the squad. But that £3 million spend, plus whatever we’ve shelled out for the Japanese centre back and whatever we end up spending on other areas of the team, is quite possibly a greater sum than Beale will be allowed for any one player.

Our board did not do this to embarrass the club across town. Ange and those working alongside him have been finalising these plans for weeks if not months. We didn’t know that they would be trying to find a manager when we started putting this into motion … we weren’t focussed on them but on ourselves, and our own progression.

Nevertheless, it casts a lethal shadow over the work that their board has to do now. Their board probably hoped that what cash was available could be left intact until summer. It’s already been eaten into by the firing of one boss and his backroom team and the prospect of hiring another. Now the new boss wants money to spend in January as well, and to a very real extent their fans will judge the backing he gets by comparing it to what we do.

And already that contrast is obvious, and dangerous to them. How much can they realistically give this guy? There is so much uncertainty at Ibrox right now that any promise they make will be subject to more conditions and clauses than a post-Brexit trade deal, and about as trustworthy as a Dave King promise. Even if Beale gets the backing, rebuilding in January is fraught with danger, with that window being used to augment teams not restructure them.

The contrast is likely to be even greater in the summer. Not only does it look as if we’ll wrap up automatic Champions League qualification, and the cash that comes with it, but if Juranovic goes for a big sum there will be plenty for Ange to spend.

They are really up against it over there all of a sudden. Any benefits their sale of top players, and Champions League income this season, conferred on them have already been pissed away by the Australia debacle, the Hummel case, the sacking of Van Bronckhorst and his coaches, the hiring of Beale and his and key players ready to leave for free.

And in the meantime, Celtic extends it power and strengthens its grip. How depressing it must look from their perspective right now. It’s certainly pretty delicious from ours.