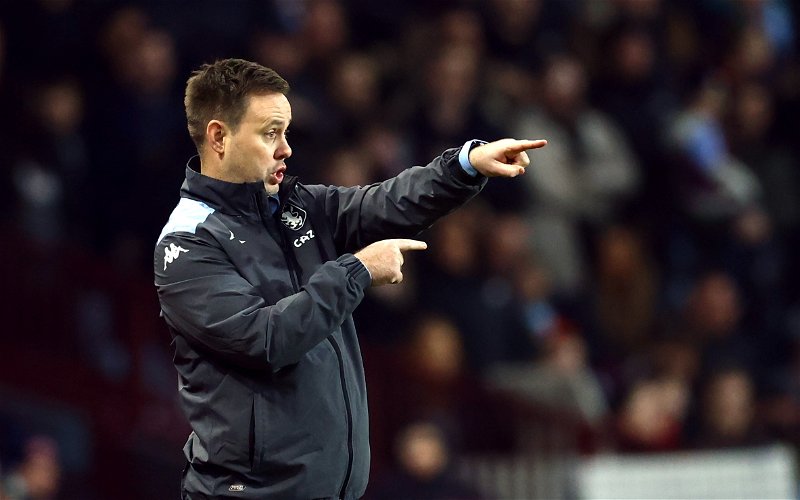 Anthony Scaramucci – a.k.a. The Mooch – swept into the Trump administration on 21 July 2017. He was in the job mere hours before he started to threaten the staff, and in particular “the leakers” by saying he intended to “clean house” and fire as many of them as possible if they couldn’t get with the program.

Things didn’t turn out as he had planned.

The Mooch’s hiring precipitated a crisis before he had even opened his mouth.

Wilson Defends His Transfer Record, But Talk Will Only Get Him So Far. 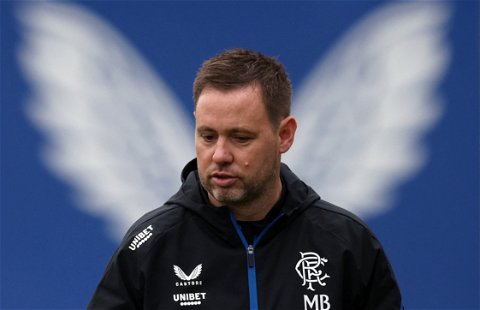 Being brought in as White House Communications Director, his immediate underling was the press spokesman, Sean Spicer, who resigned at once because he was furious about the decision. Others followed. Even as this was going on, the chief of staff Reince Priebus was on the brink as he too had vehemently disagreed with the appointment.

The Mooch self-destructed within days.

In that call he basically scorched the earth.

He called Priebus a “paranoid schizophrenic”, threatened to sack the entre coms staff and used language so vulgar about Steve Bannon that most newspapers could only hint obliquely at the content of that section. It was spectacular.

On 28 July, two days after the call, Priebus resigned. Trump appointed retired general John Kelly as his new chief of staff. One of Kelly’s first acts was to call The Mooch in for a chat, where he was instantly relieved of his duties. It was 31 July. The guy who had told the world he was going to kick ass and clean house had lasted just ten days.

I’m going to call Michael Beale The Mooch from here on in, because he’s a talker.

He thinks the way to inspire people is by intimidating and threatening.

He has a problem coping with reality.

I also think that his behaviour has probably brought on the next Ibrox crisis already.

In the space of one press event he spouted more nonsense than Van Bronckhorst did in the whole time he was in post.

He claimed that the club “held the cards” in negotiations with guys who will soon have only six months left on their deals. He has told his players to get with the program or get kicked out. He has demanded loyalty (what a laugh) and wants to know that those under his charge are committed to the cause.

Those things drive wedges between people, and Jackson has already hinted – no, Jackson has outright said – that the dressing room was already split between those who wanted The Mooch back at the club and those who were glad to see him go.

On top of that, this is a man desperately searching for a soundbite.

He’s tried out several options now and last night hilariously settled for “game on” which is about as piss-poor as you could get. Read his latest interview. He said it about ten times, as though hoping someone would pick it up and run with it. It’s better, though, than the bastardised version of “we never stop” he was going for earlier in the week. I mean, how bad is that?

Can you image what Celtic fans would have done if the best Ange could do at his first presser was to try out a version of “let’s go”? It would have been “get gone” before he’d coached a game.

This joker doesn’t even know how this stuff works. You can try out a hundred phrases in the hope that one will catch, but you can’t force people into accepting one and you certainly don’t hit the jackpot by trying out every combination of words in the language.

Gerrard didn’t intend “let’s go” to become the theme for his reign.

Ange uttered the words “we never stop” during a training game.

He didn’t use those words like a man searching for a theme; that was Ange’s theme, that was at the core of his principles.

If you’re frantically fumbling for something that sticks you’re not following principles, you’re making it up as you go along, and I’ve already said this about The Mooch; almost everything he’s said already at a press conference or in public is in some way copies from what he’s heard or seen done at Celtic.

Imitation is often called the sincerest form of flattery.

At other times it’s just lazy, and the only rational response to a complete absence of original ideas.

That the best Beale can come up with is a term which originated in 1980’s video gaming is telling.

It does not presage a multi-dimensional mind.