Edouard And Christie Both Set To Depart As Ange And Celtic Eye A Clean Slate. 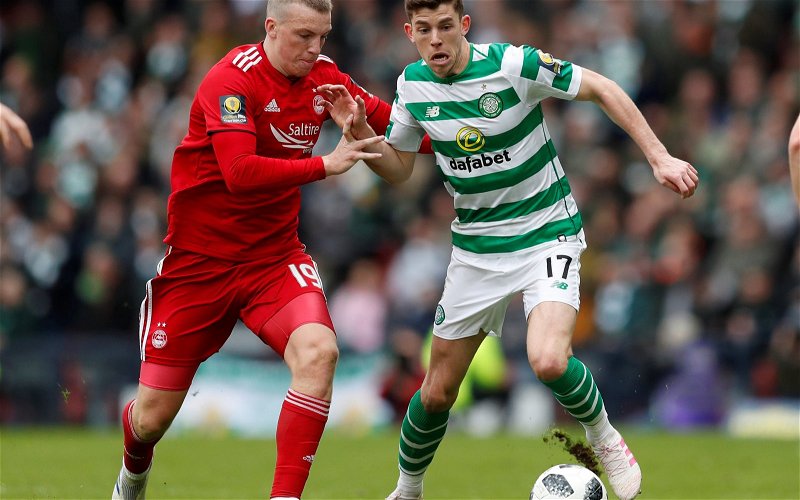 According to reports tonight from England and France, Odsonne Edouard will sign for Palace tomorrow and Ryan Christie is in line to complete a move to Bournemouth. Celtic will get money for both players, although the sum for the winger will be fairly modest.

Ange Postecoglou spoke at the weekend about looking forward to working only with the players who want to be here; by Wednesday morning it seems that’s exactly what he’ll have. Christie has been offered a new deal by Celtic, but he apparently isn’t signing it.

This brings into sharp focus the signing of Jota on loan, with a view to making the deal permanent. The club is doing the right thing here, and acting sensibly. Ange wants to forge this team in his own image and to do that he needs to know who’s committed and who isn’t. Neither player wants to be here beyond this window. Moving them on is the right thing.

Expect tomorrow to be wild. We will probably announce the two deals which are already in the pipe early in the day, and then attempt to close other business as swiftly as possible over the course. Ange will get his two new starters, but he’ll need more.

There are plenty of rumours about incoming footballers, including one about Troy Deeney which seems bizarre until you consider that it’s a short term fix with an experienced EPL striker being considered as a backup to the guys already there. Sky said earlier he had agreed to go to Birmingham; that deal remains in the balance tonight, so we’ll see.

Nothing we do at the moment is without some forward thinking to it. For once we seem to be working to a plan. It will be interesting to see what the next phase is.

Both Edouard and Christie have given the club good years. Ryan has been very decent in recent weeks, and most of us would have been happy to see him stay. But if he’s decided to go then this is when it has to happen. The manager wants a clean slate and this, finally, gives him exactly that. The integrity and cohesion of the dressing room is all important here.

Whatever we do tomorrow in terms of our incomings, it looks certain that the club will be wholly unified by the time the window shuts, and we’ll need that going forward as much as any player. It is time we left last season far behind us, and that’s what tomorrow will finally do.