The Celtic Village Idiot Is Having Another Embarrassing Rant Today. 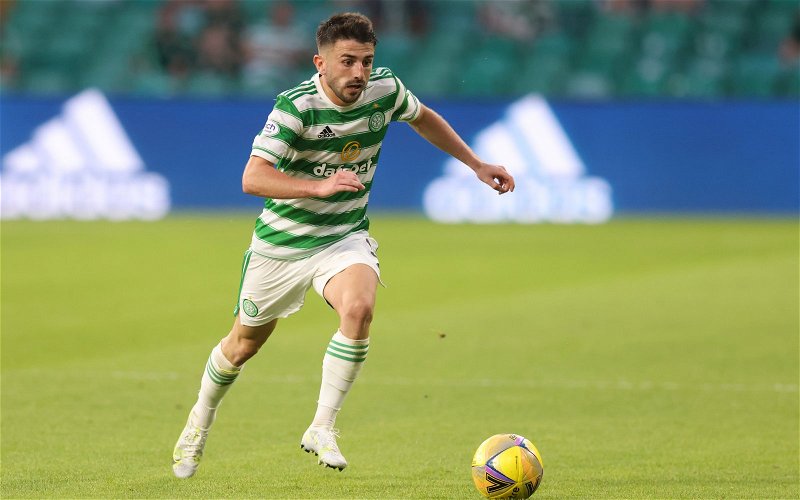 Another day, another embarrassing Frank McAvennie rant, this time over Celtic’s policy of retaining our players by giving them new contracts.

The latest is Greg Taylor. McAvennie doesn’t think this should be a priority.

There may well be people in our support who agree with him, particularly as Taylor seems an odd choice.

McAvennie is so bad at managing his own money that he once had to sell all his medals to Willie Haughey after he got into debt.

He refers to Celtic as “us” but this is yet another example of him never having a good word to say about the club.

It makes me angry that this guy, and Nicholas just like him, constantly snipe at us whilst wrapping themselves in our colours.

What is with the members of that team?

Is their bitterness over the way it all ended really what drives them?

Both men won things at Celtic, but nowhere near the haul of trophies some of the people they never get tired of criticising have.

Taylor deserves his new deal, because he’s a grafter and a fighter and he never bitches or moans about the torrent of abuse he gets from jokers like this. He has earned a deal that makes him feel appreciated in our colours.

The idea that we can only do one or the other – secure the stars already here or buy new players in January – is ridiculous anyway and betrays a total lack of understanding of Celtic which is only to be expected by someone barely allowed in the ground.

A good club should look to reward players even as it looks for new ones.

We may argue whether Taylor is the most deserving of such enlightened thinking as we will, but the fact is it’s not our decision, that belongs to the manager and his judgement is what matters.

It certainly isn’t a call to be made by someone like McAvennie.