Alan Hutton’s Comments On Ralston And Patterson Sum Up How Idiotic He Is. 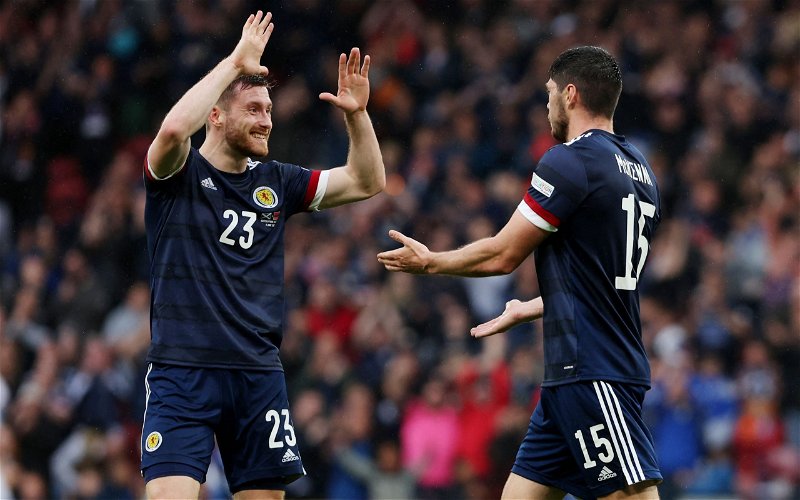 Alan Hutton. Again. This time on the BBC, and not on some blog.

That the only two organisations who consider Hutton to have something worth saying are a low-bar website and the national broadcaster is incredible to me.

Playing at Ibrox really does give you a leg-up into a career over there, and it doesn’t matter how thick you are. 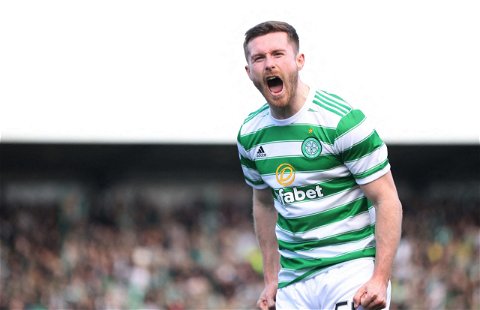 A Storming Ralston First 45 For Scotland Shows Them What They’ve Been Missing. 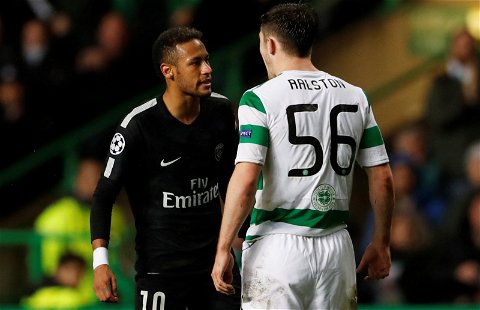 Tony Ralston Deserved His Scotland Call Up. His Celtic Turn Around Has Been Amazing.

Ralston Deserves To Play For Scotland. But As With Celtic, His Chance Will Come.

Like Harry Truman, Ralston Is An Unlikely Figurehead. But He's Earned His Acclaim.

Congrats To Celtic’s Most Improved Player As He Gets The Recognition He Deserves.

Last night, Scotland played very well in their latest Nations League match. We missed out on the World Cup because, to be frank, Steve Clarke chose a very poor tactical setup. Last night was much better.

Most important was that he gave game-time, finally, to the most improved player in this country, Tony Ralston.

Our boy was immense.

All the commentariat agreed.

Most are of a similar mind as I am; this is the guy now.

He will be the Scottish international right back for the foreseeable future.

Hutton can see the writing on the wall as well as anybody.

But his bizarre caveat – that Ralston will have the jersey only until Patterson fulfils his potential – is patently mad.

For a start, you’d think Ralston was a wizened old relic.

He is 23. He plays every week, which is more than Patterson does at the moment.

Patterson may well get into the Everton team and prove that he’s worth that move – I doubt it, but you never know – but Ralston has found his feet and is starting to show us all what he can do.

I think he can continue to grow as a footballer now he’s proved his worth.

Patterson, for all the hype, has done nothing yet.

The big move from Ibrox was not as lucrative as it was bummed up to be and it has not been a success. Everton, as a club, has no wiggle room for such a punt nor the inclination to hold this guy’s hand.

He will eventually go out on loan.

That will show people whether he can cut it or not.

Hutton talks as if all this is decided, as if Patterson had already demonstrated exceptional ability.

Right now that kid is a triumph of hype and nothing more.

It is Ralston who has grafted and worked and showed commitment and courage and bided his time and seized the opportunities that have come his way and it’s not for nothing that the widespread consensus is that he is now Scotland’s number one in that position … just as many of us predicted that he would be when the chance came along.

It is the nature of football to recognise that every player is only secure in his position until someone better emerges. Ralston is, without doubt, the best footballer in his position who is available to the national coach, and that’s been true all season long.

So there will be challengers … but they will have to base that challenge in more than just arrogant, idiotic presumption and hype.

If someone wants to take that jersey from Ralston they are going to have to prove they are a better bet … not just have better public relations and the support of the pro-Ibrox media behind them.