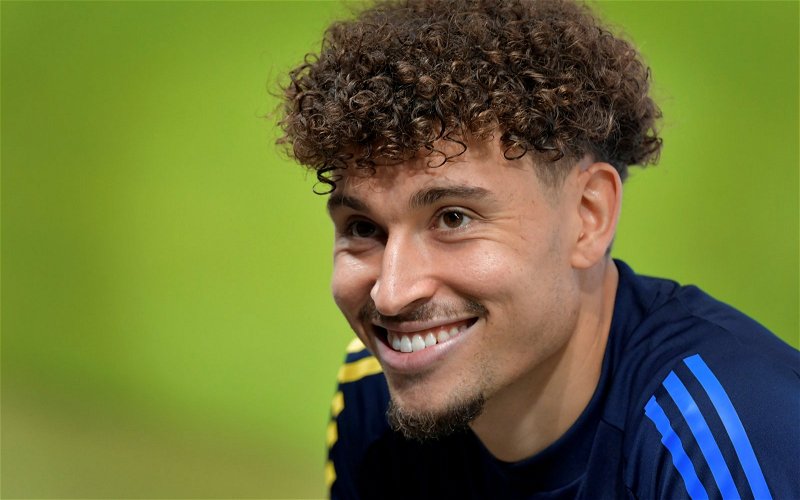 Way back when the Russian clubs were first banned from Europe and UEFA pretty much voided the contracts of its foreign based players I said that this club should move for Jordan Larsson on a quick deal, for a rock bottom fee.

Jesus, you’d think I’d suggest that we commit war crimes against the people of Kiev instead of striking a blow at the oppressor.

That would have been a legitimate response to a crisis that we did not make and in which we played no part. Russian clubs are not being punished because of us.

They are being punished because of the conduct of their own government. The situation existed. Someone was going to take advantage of it. I reasoned that as far as this one player went, it should be us.

Tonight his contract has been ripped up. Ange should be asked if he’s the kind of player he would take. We know Jordan gets the club. We know he cares about it. We know he has the skill-set to be a success within this system. He is a full international. He is a talent and he’s a talent with a famous name. Available on a free.

This is the quintessential no brainer. The only two questions are 1) would Ange want him and 2) would he want to come here. The answer to the second is almost certainly yes.

The manager should at least be discussing this with his coaches.

Jordan Larsson would be an excellent signing for Celtic on a free deal.

That’s what makes it an easy decision in my view.

That he wouldn’t cost us a dime. If he wasn’t up to snuff there wouldn’t be a discussion to have, but he was playing for a club rated higher than us in Europe and playing in a better league than this one.

He would be a success, just so long as we understood that we’re not signing his dad at his peak but a kid who had blazed his own trail. With expectations pitched at the right level there is no way that we, or the player, would have any regrets.

Of course we should do it.

It’s an obvious win-win for everyone and it would almost be worth it to hear that name read out on the tannoy at Celtic Park. If we really want a new striker in this window then this should be the guy.