The News That John Park Works For Ibrox Should Not Trouble A Single Celtic Fan.

The news that John Park is now working as a scout at Ibrox should not be troubling a single person of a Celtic persuasion.

He was part of a team here, not one man operating alone, and although there were a number of high profile successes in his time scouting at Parkhead he was also responsible for signing some absolute stinkers.

Park is an old school scout.

The Media Needs To Learn That Celtic Don’t “Enter The Race” For Every Player They Scout. 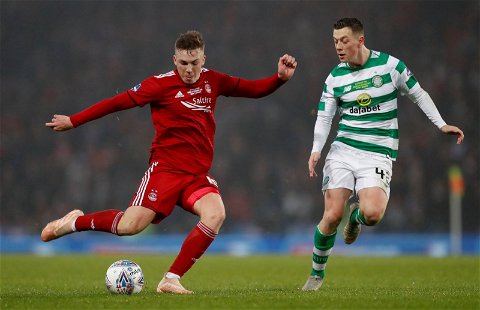 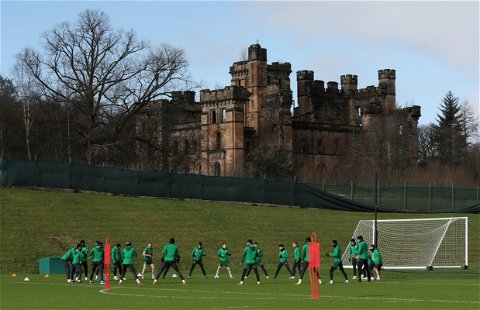 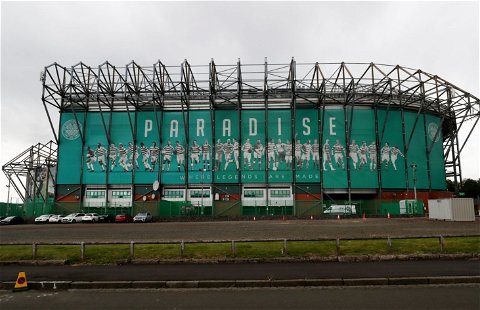 The game has moved on from him, which is why he left Parkhead when Brendan Rodgers arrived.

Nowadays they run on analytics and sports science, and that’s certainly a major step forward. It was this approach which delivered our players in the last two windows, that and the manager’s keen knowledge of what they could do.

We’re in a different time now.

The club does things in a different way, and that’s the first thing our fans should remember when they see this become a major story in the press tomorrow, as though it’s a game-changer, as though it makes everything different.

Remember this too; his big success stories were not brought to Celtic for pennies.

We may have netted a big chunk of change for the likes of Van Dijk and Forster and others, but some of these guys cost us big money in the first place … it’s all well and good him being able to spot the next Van Dijk for Ibrox, but they need to have the cash to take the punt.

We spent a lot of money chasing John Park’s hunches, and some of them paid off and others did not.

Being able to spend many millions more than Ibrox is capable of spending made it possible for us to absorb the losses when he made expensive mistakes – and there were a lot of expensive mistakes that you could list if you wanted to.

Ibrox is in no position to do the same.

Park is 64. This is the last hurrah for him, and actually it asks serious questions about how much faith those at the top of the house at Ibrox have in their current scouting department.

Otherwise this is a publicity stunt more than something to be taken seriously.

Anything to generate a little feel-good over there.