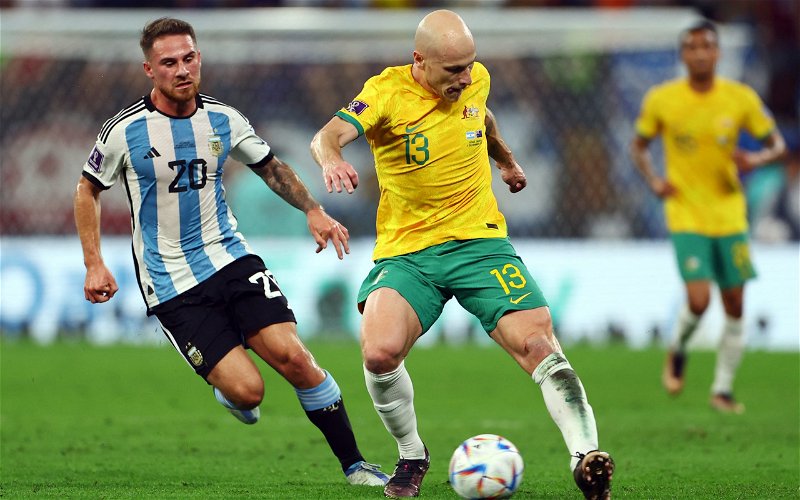 It is one of the great truisms of football, and frequently discussed on this site, that the most important thing for any player to do is grab the opportunities that come their way, because for many of them there won’t be too many of those chances at the moment that really matters. This isn’t about squad rotation, or giving them game time … I mean those times, on the eve of big events, when they can grab the brass ring and hold onto it.

Last night, we saw two of them come to the fore.

Not fringe players, as such, but guys who you might not have considered to be automatic selections for Ibrox. Yet the way they played … and the way they’ve been playing lately … they both have a real chance now.

The Ibrox team is struggling badly with injuries and lack of fitness in general. There would have been a case for putting Maeda in there regardless. He has the skill-set to really do them harm and I would love to see Tavernier play high up the pitch against this guy, because he will be destroyed time and time again by Maeda’s pace and athleticism.

Jota is a fantastic player, and the prospect of watching him on one wing and Abada on the other, as they jointly terrorise the Ibrox club is tantalising. But for the moment I’d go with Abada and Maeda and be very confident that it’s the winning combination.

Before we get to the second player let’s have a discussion about a third; this is an argument I genuinely did not expect to have to make.

Reo Hatate is a revelation on the right side, and I would be very relaxed about playing him at right back because he is a ball winner, an energetic guy who can run up and down all day and moving him from the midfield gives us the option of doing what I’m sure must be obvious, and on the manager’s mind.

Which is to play Aaron Mooy, who was not just fantastic last night but at the weekend and in every game we’ve seen him in lately. His World Cup success, which is at one of the highest levels on which any player will ever be asked to perform, has built on an increasing sense that this is a footballer of very significant quality … he has fortified that view.

I get the feeling that Ibrox is the stage he’s been waiting for.

His ability to spot a pass and ping the ball exactly where he wants it will build on Abada and Kyogo’s ability to make that little darting run that pulls a defender out of position for Mooy to take advantage.

If Kyogo makes the initial run before he releases the ball, watch him direct it to Abada, with precision. If Abada makes the run first Kyogo will be in on goal before the Ibrox defence knows it.

Which is to say nothing of what he will do whenever he spots Maeda rampaging up the wing. There is no player in the Ibrox back four who can catch this guy, and so as long as Mooy’s passing is timed perfectly any time they are caught up the pitch the presence of Mooy in that midfield is going to supply them with enough nightmare fuel for a hundred Halloween’s.

I think these are massive decisions for us, and what must trouble Ibrox is that they really aren’t faced with choices on this level. Enforced absences, maybe … in fact, almost certainly.

But not genuine choices made of a surfeit of options.

And this is why I fancy us strongly, and why most Celtic fans do.

Last night, one of our allegedly lesser players showed that only lack of game time has stopped him from playing a huge role, and our Japanese winger showed that his own confidence is sky high.

This is some squad we have here.

I love that the boss has these kind of decisions to make.